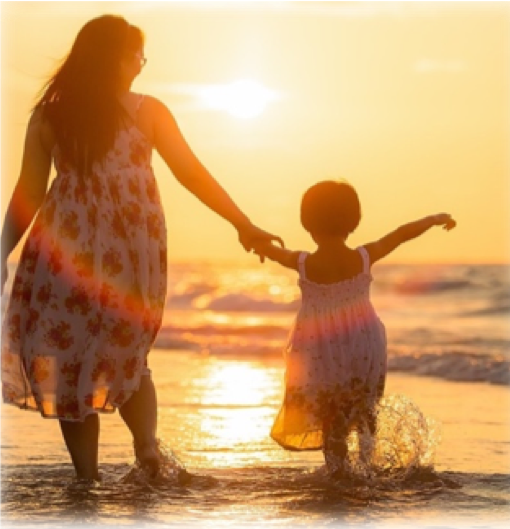 4.6 Human, Sun and Moon were the beginning of the expanding universe

Billions of years ago our universe was born from the Divine All-Source by manifestation of the All-Mother.
In the final phase, an enormous globe of vibrant and trembling gold light emerges that at a certain moment bursts and spreads as Divine plasma in the Universe. Similar to what Earth science calls the Big Bang.

-The Divine Energy manifested through two Cosmic Basic forces, two Cosmic laws. Both forces can be found in everything. Everything is essentially energy. Motherhood and Fatherhood. Baring and Creation. Expansion and Compaction.

-Mother Moon and Father Sun are in our universe the original representatives of these Divine forces and are the center of the creation and of the expanding Universe, where motherly planets and fatherly suns give birth and create.

-This process of “Big Bang” and expanding universe was described extensively by the Prophet Jozef Rulof in the book “The Origin of the Universe” in the 1930s. This also explains why our solar system is at the center of the expanding universe. Something that the current science still cannot explain.

The mantra music in this lesson: Jaya Jaya Devi Mata is related to the old Vedas and is a greeting from the All-Mother.