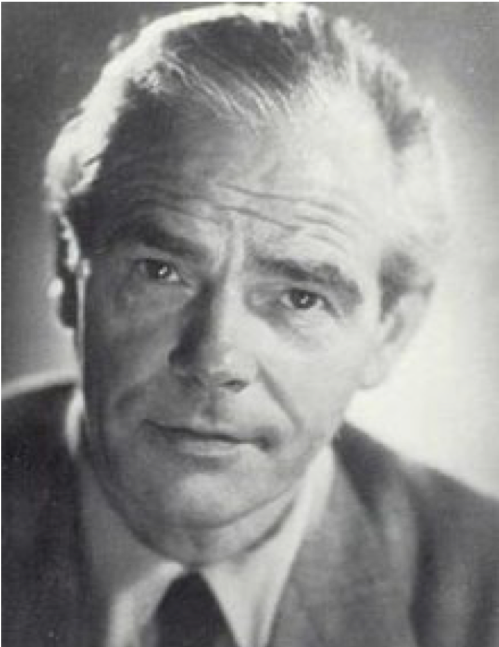 5.6 Jozef Rulof met Ramakrishna in the Spheres of Light

The metaphysician and prophet Jozef Rulof (1898-1952) was allowed with his masters to resign from his body and enter the heavenly worlds after death. Here he also had contact with Ramakrishna.

-Ramakrishna considered the waters sacred, he knows, and he got to hear from that life that he can only now understand. Yes, my brothers from the East, you went deep, you knew that we were born from the waters, that the waters possess motherhood for all the life of God. What does the sober West know about this universe? Nothing. The West thinks that the East knows nothing. But that will change!

-The great Ramakrishna succumbed many times, he walked into the ‘Ganges’ and wanted to make himself one with Mother Water: water is motherhood and if his rst follower Vivecananda had not got him out, had not saved him in time, Ramakrishna would have drowned, not consciously, but unconsciously, because he no longer knew that he still lived on earth.

-I will take Your life to the awakening. I will say to Ramakrishna that I was able to get to know You and that will also make him happy. Do you know, ‘Mother’, how that child loved Your life? How he devoted himself to the people?

-André sees Ramakrishna experiencing this oneness with his adept, Vivekananda follows his Master, they are still one.