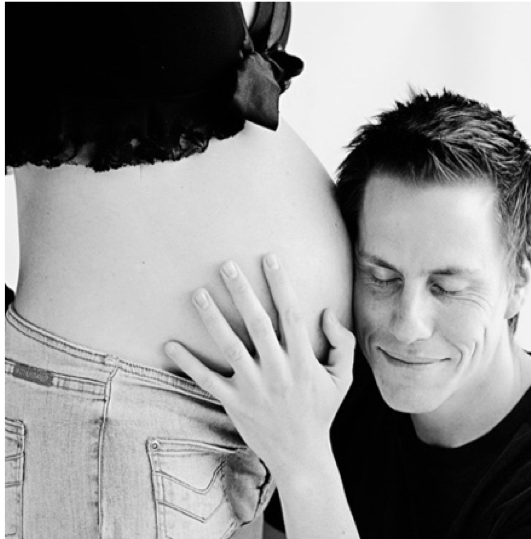 6.4 The Fatherhood is supposed to serve the Motherhood

-As a man, we miss creation, but you see that body and soul represent laws which people on earth still know nothing about.

-Science still has to awaken to this. Spiritual wisdom is ahead of the science of the earth by thousands of centuries.

-If you know all of that, you will feel that the Divine ‘SELF’ lives in you, we only just have to materialise and spiritualise it, there is nothing else to be experienced!

-And by means of fatherhood and motherhood we come that far! This is why, my Jeus, we are both father and mother, the organs are also in us.