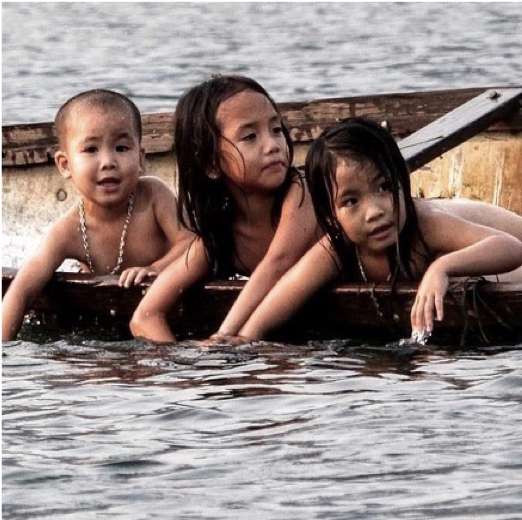 8.6 The cosmic relationship between parent and child

-There is a natural connection of live of feeling between the mother and the unborn child.

-Every soul has built up its own character in previous lives. The character of your child therefore has it all by itself and can therefore not be inherited from the parents.Yet the characters of children can look like those of the parents, because of course there is influence by education.It is also the case that parents attract children who have attunement to their own life of feeling.