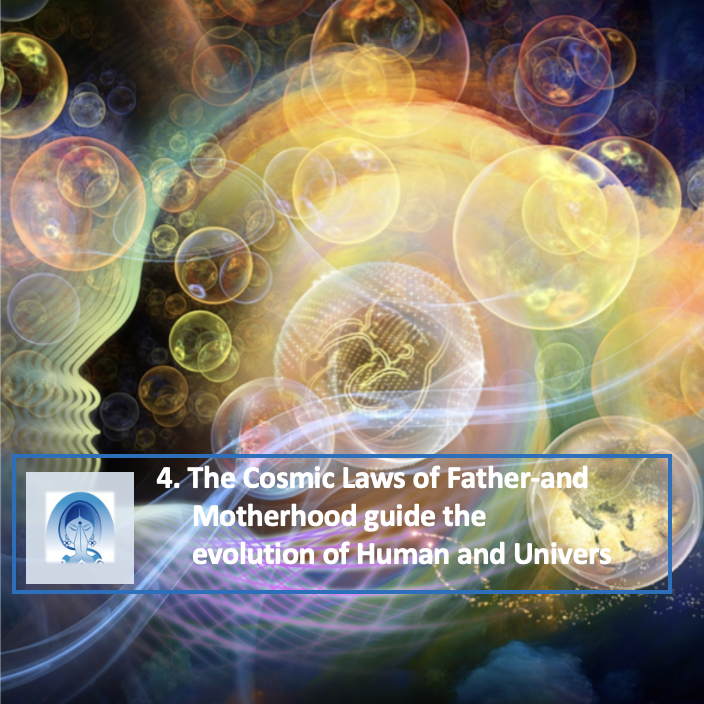 4. Video-Lesson 4 The Cosmic Laws of Fatherhood and Motherhood guide the evolution of man and universe 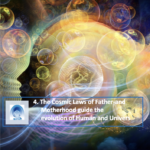