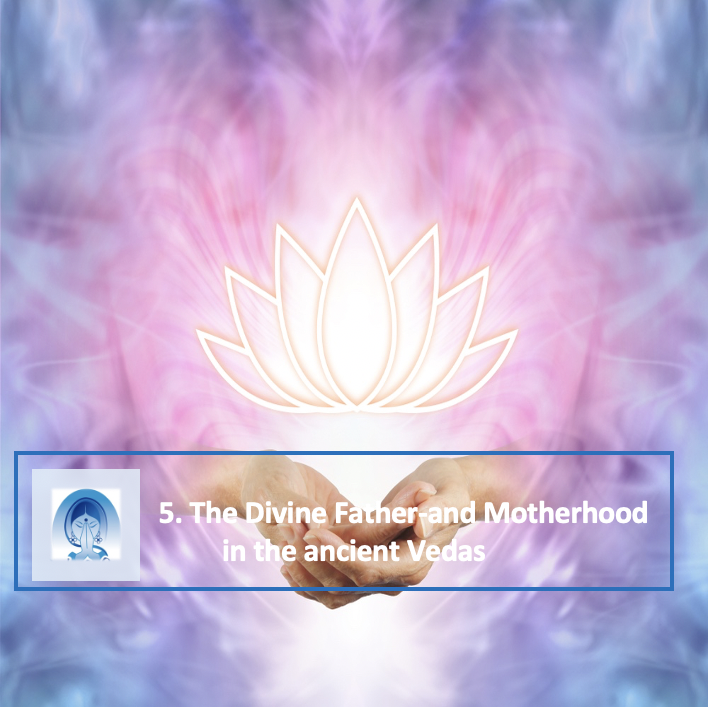 5. Video-Lesson 5 The Divine Fatherhood and Motherhood in the Ancient Vedas 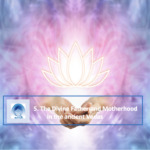