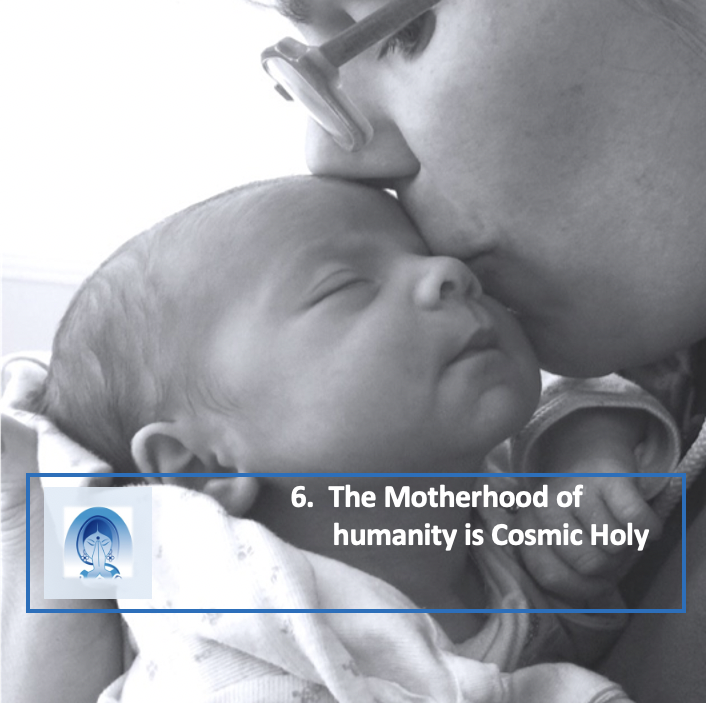 6. Video-Lesson 6 The Motherhood of humanity is Cosmically Sacred 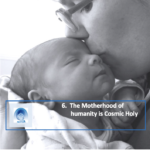