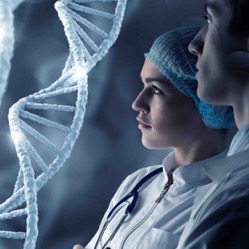 11.3 Return to Earth to perform a task

-If the soul has to return to the earth to make up for something, it will take care of itself and those are God’s laws.’

The Origin of the Universe p.392

-There are thousands of possibilities for us to return to the earth, though for a fixed aim and that is achieved. I know many scientists who are on earth, and were born there merely for an invention for the benefit of mankind.

The Origin of the Universe p.532

-This is also possible for other disciplines. If the doctors did not return to the earth from this side to leave something for mankind, no progress would ever be made.
-From the moment when hell and the spheres of light commenced, spiritual beings already returned in a material organism and brought their knowledge to the earth.

The Origin of the Universe p. 532-533
Quotations from the books of Jozef Rulof