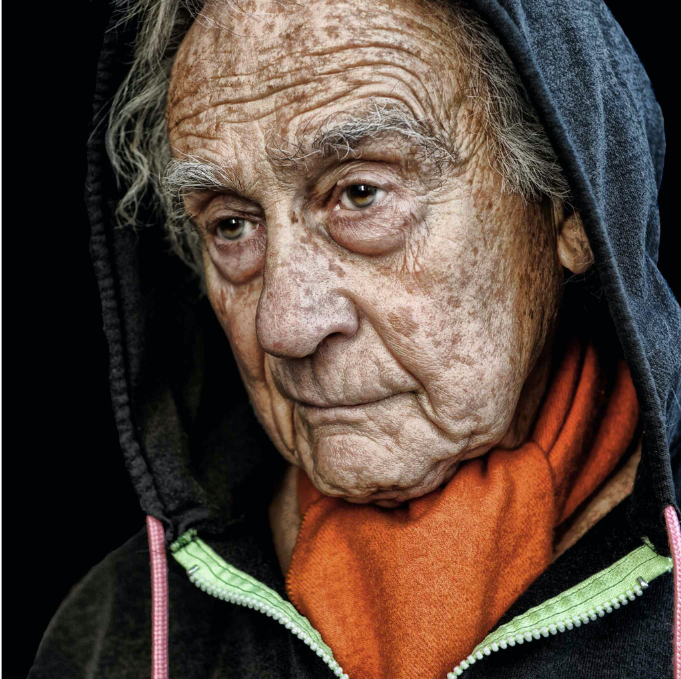 11.6 What do we know about reincarnation

11.6 What do we know about reincarnation

-Is the soul ready with its development on Earth, then it is attracted by that astral sphere that fits the level of consciousness and Love that has been achieved in all those lives.

-A soul that is not yet ready on Earth is attracted by the astral World of the Unconscious after leaving the body.
In this world the soul resides in a kind of meditative sleep state, until the time when it is again attracted to a new life on Earth.

-Because of the many murders that have ever been committed and have to be made good, this world of the unconscious is overpopulated.
A new incarnation can take hundreds of years for these souls.

-In all of our lives we have had to deal with thousands of people. We have also lived in many peoples of the Earth and have spoken many languages.

-That is stored in our subconsciouss. When we incarnate on Earth, we always end up with people we know from past lives.

-Especially young children can sometimes still remember previous lives.
They remember earlier times in which they had a different body.
Yet they feel that they are themselves in that previous body, but they then listened to a different name.

-There are souls who have completed all their earthly lives and yet have not developed love.
After their last life they are then attracted by a dark or twilight sphere that suits them.
Sooner or later these souls also want to make good everything and then they too can reincarnate on Earth and continue to develop on their way to the light.

The Society Wisdoms from heaven