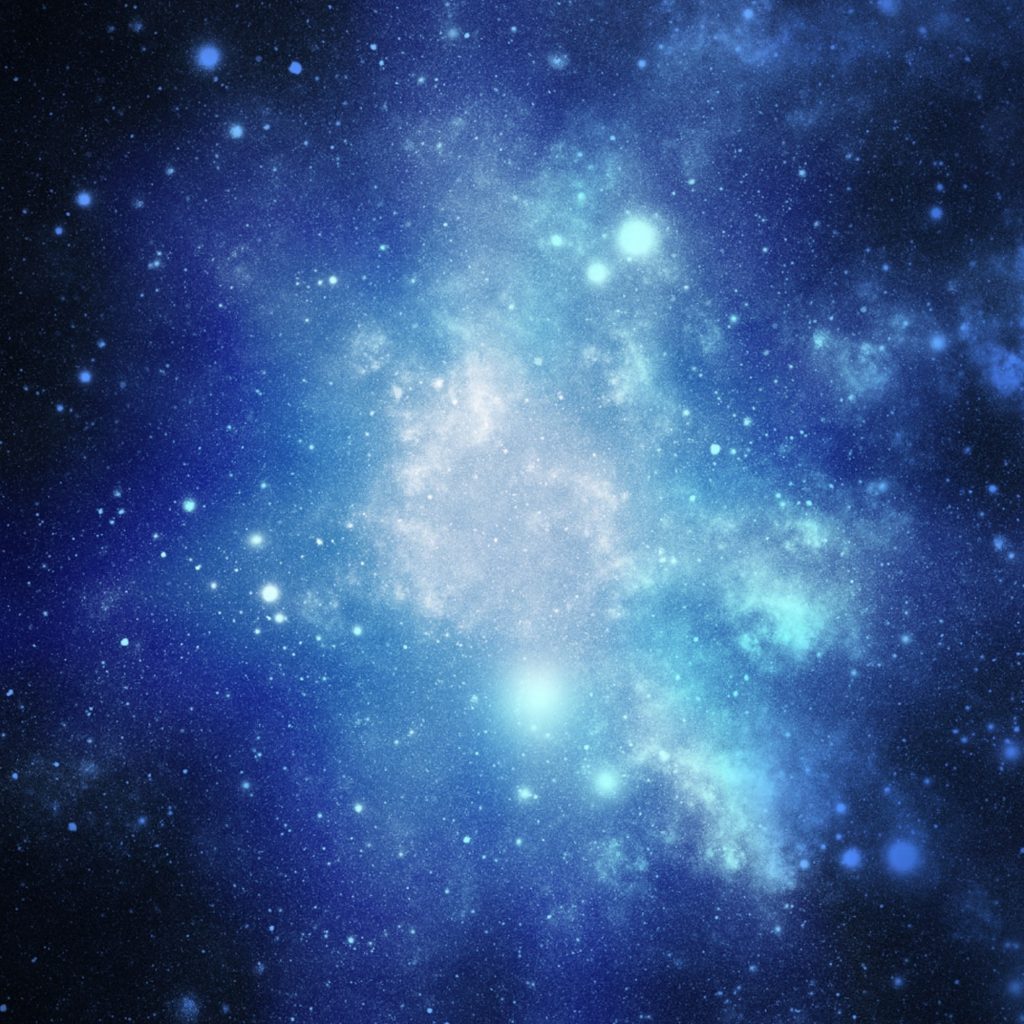 15.1 The All-Source for creation began was invisible silence, LOVE power

The All-Source before creation began was invisible silence, feeling, peace and LOVE power. The All-Soul had not yet manifested. The individual human souls were still an integral part of the All-Soul. Then in that darkness comes movement, vibration, LIGHT, interspersed with periods of darkness.The Heavenly Masters call this process the birth process of the All-Mother.Through the two Cosmic Basic forces of giving birth and creation, Motherhood and Fatherhood, the All-Soul will bring all life to form and evolution.

-Everything which is now God, lived before Creation in a world of silence and peace, invisible, because there was still no conscious material life to be seen. But from that we came to life as human beings, also the animal kingdom and Mother Nature.

-At the beginning of creation there was darkness. That darkness was in essence energy, and that energy God. Invisible energy, therefore, which condensed into suns, stars and planets and revealed itself in man and animal. But all that life is God.

-When the creation still had to begin, when there was only life, people call that: protoplasm, aura.
What is life? It is the blood core, inspired by thinking and feeling, that is soul… that is spirit.