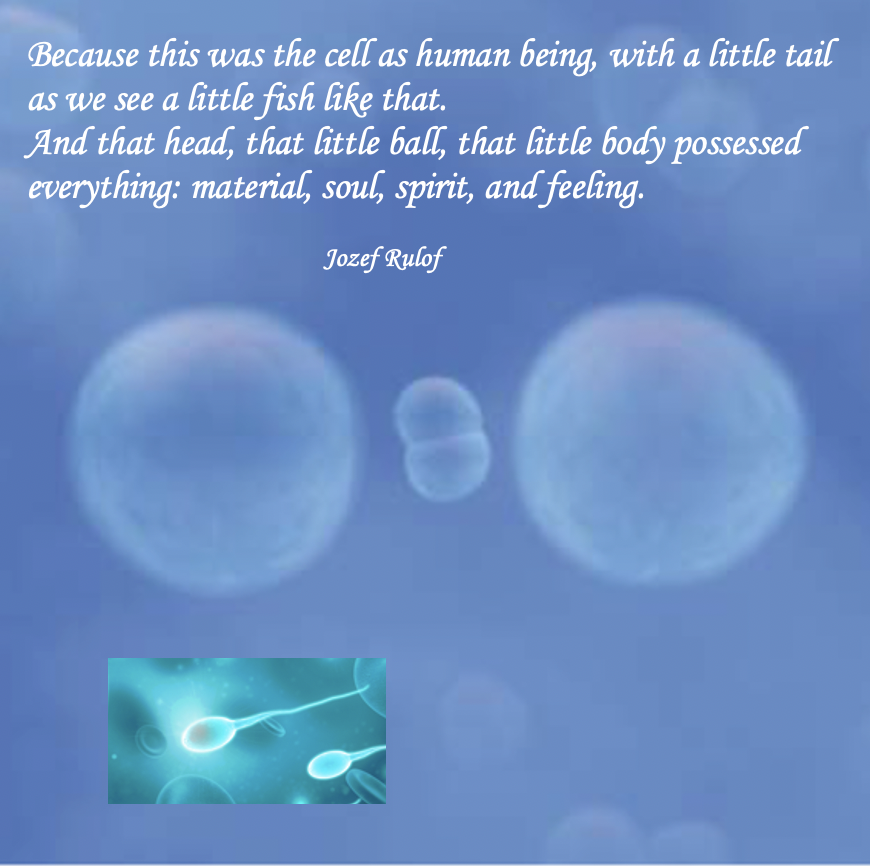 16.0 The Creation and the Evolution of man

Lesson 16. The Creation and the Evolution of man

At the beginning of creation, the All-Motherhood formed a sphere of spiritual nebula plasma, in which the first planet, Mother Moon, came into being.
In here billions of god-human cells separated. Small translucent droplets made up of plasma and soul. These cells formed pairs and connected. Each cell gave a part of itself to the other, from which a new cel grew.
A process that we still see in the human womb here in our time on Earth.