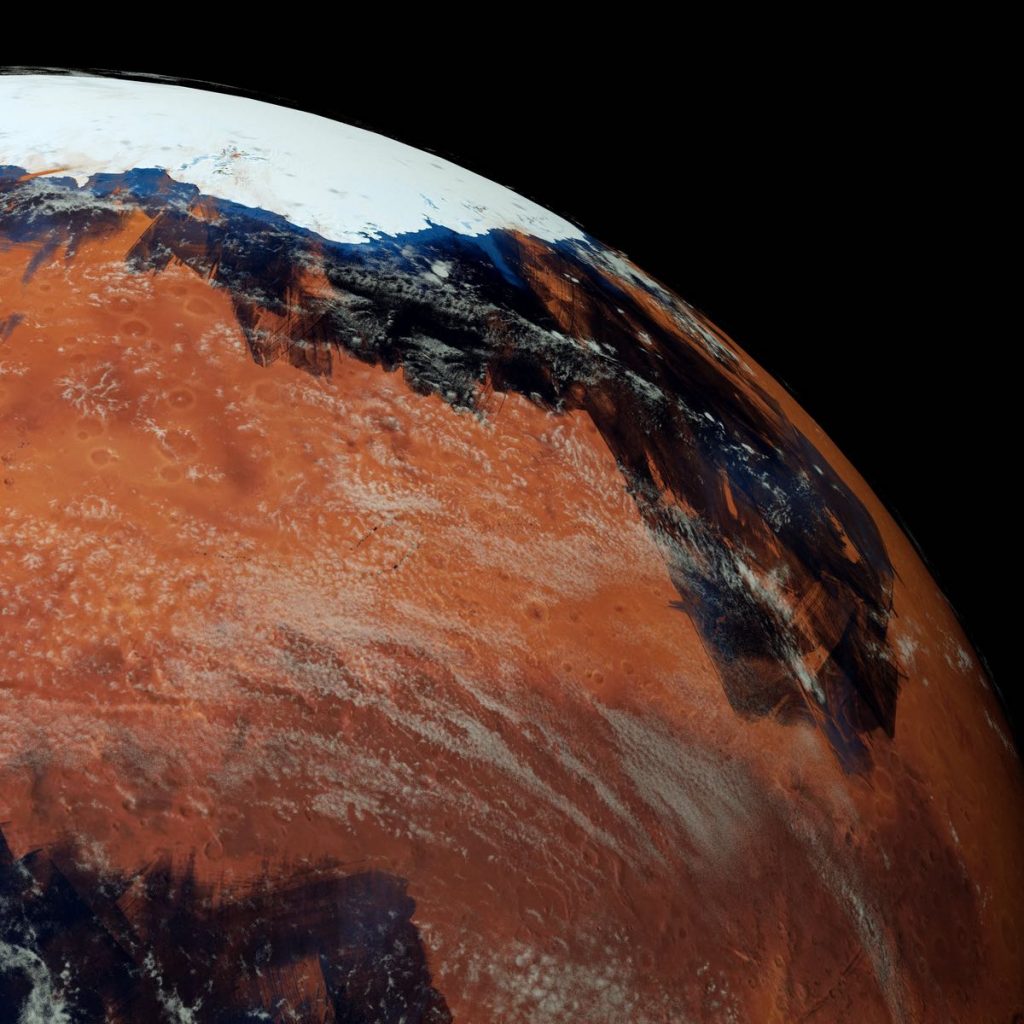 17.1 Once, billions of years ago there was life on Mars!

In 2018, NASA announced that Marsrover Curiosity had found organic molecules in the three billion-year-old sedimentary rocks on Mars and also methane in the atmosphere. The discovery of organic material may indicate that there has been life on Mars, but it is not the proof of that, according to VTM.

In the 1930s, Jozef Rulof (1898-1952) already gave a detailed description of the life that was once present on Mars. Billions of years ago, when life on Earth was yet to begin, there was already live on Mars.

Source: The Origin of the Universe from Jozef Rulof

The metaphysician Jozef Rulof was able to step out of his body and was then shown around by his Heavenly Masters in the astral worlds of after death. His Masters also showed him the life of humans, animals and nature, as it was born billions of years ago from the Divine Basic Forces and then evolved on Moon, Mars, Earth and intermediate planets. (see also Lesson.15 and 16)