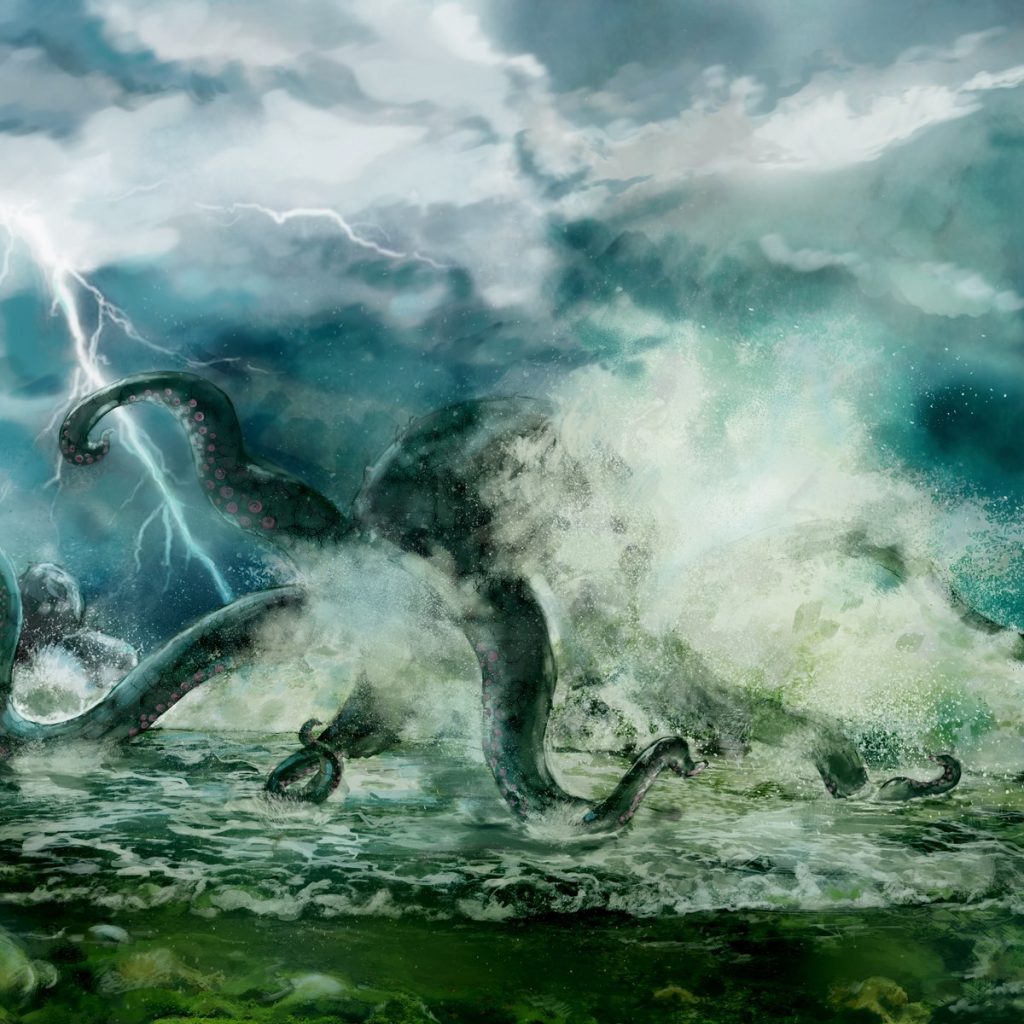 17.2 Life on Mars also began in the waters

All life was once born from the Divine basic forces on Mother Moon. Here human and animal life evolved from cell to fish and then to a sea lion-like creature that crawled out of the waters and eventually died on land. (See lesson 15 and 16) From here life continued on six different transition planets before sufficient land consciousness was developed to be able to inhabit the seventh planet, the mother planet:  Mars. In the waters on Mars, humans and animals rebuilt their bodies from cells to sea-lion-like organisms, crawling on land, but this time a rural form also followed. Later souls were able to incarnate directly into an organism that matched their last level of feeling.

-Soon we will begin with our first birth, so precisely on the Moon, however, with that difference, we have experienced millions of lives, we possess higher evolution and will go continually further in order to conquer this universe, which is possible! We go from planet to planet, so bodies, which will serve us.