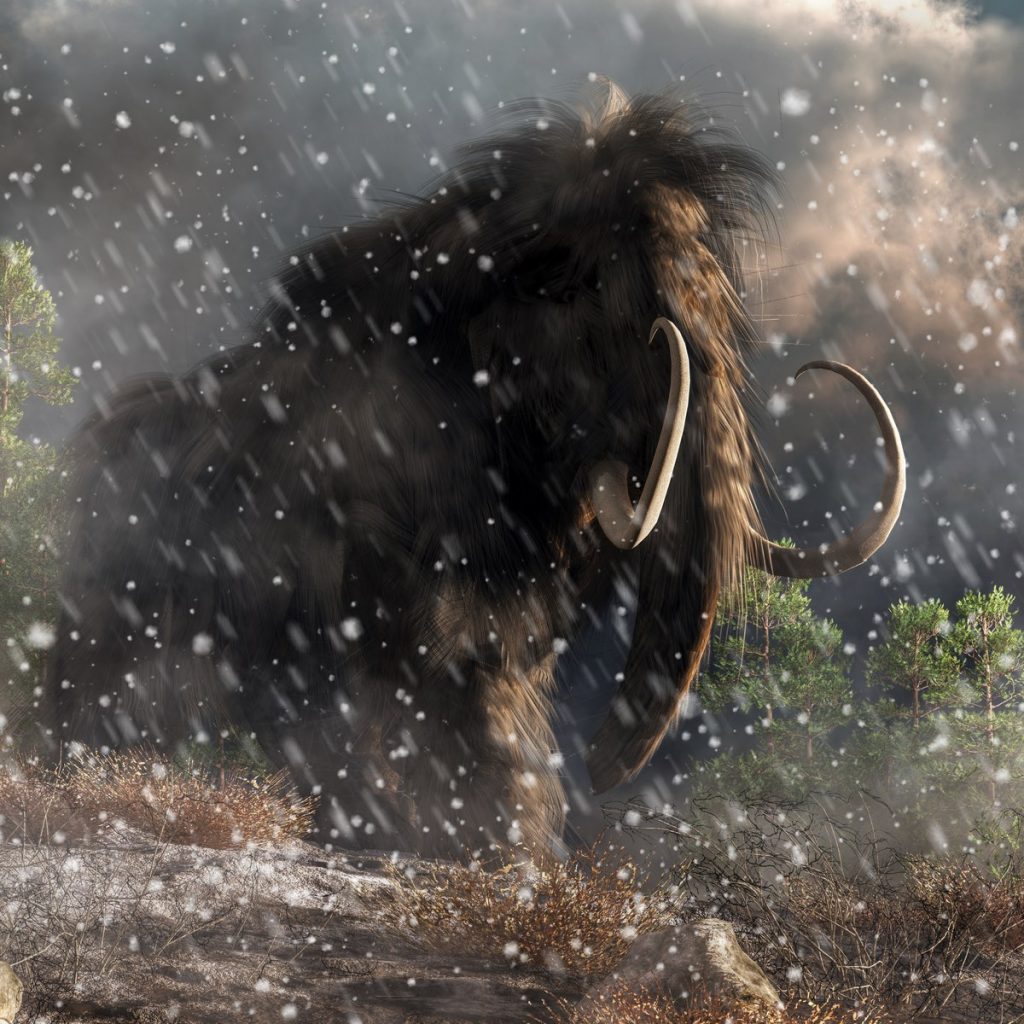 17.3 On Mars, human and animal developed a primitive land consciousness

Our Universe has three Macrocosmic degrees of life with the mother planets: Moon, Mars and Earth respectively. On all these planets the evolution of material life began in the waters.Controlled by the cosmic laws, life on Mars evolved from single-celled organisms in the waters to ultimately grossly built, unconscious, large human and animal beings, living on land.

-So, laws of life and grades of life were born for this universe which would serve us as human beings. We lived in the waters on the Moon, Mars already gave us the land consciousness, and Mother Earth the perfect one for this universe, because she got hold of that task by means of Sun and Moon.

-You see, André, the animal has now hardened.’  ‘Is that a tortoise, Alcar?’.
‘Indeed. But the animal is in the first stage of development. It is enormously large, but it will discard that size on earth.

The Origin of the Universe p.174

-So these three macrocosmic grades of life now work on the human life, the animal life and the plant life”, so for the human, animal, maternal independence as organic life. The inner life expands itself and becomes the life of feeling and the personality.