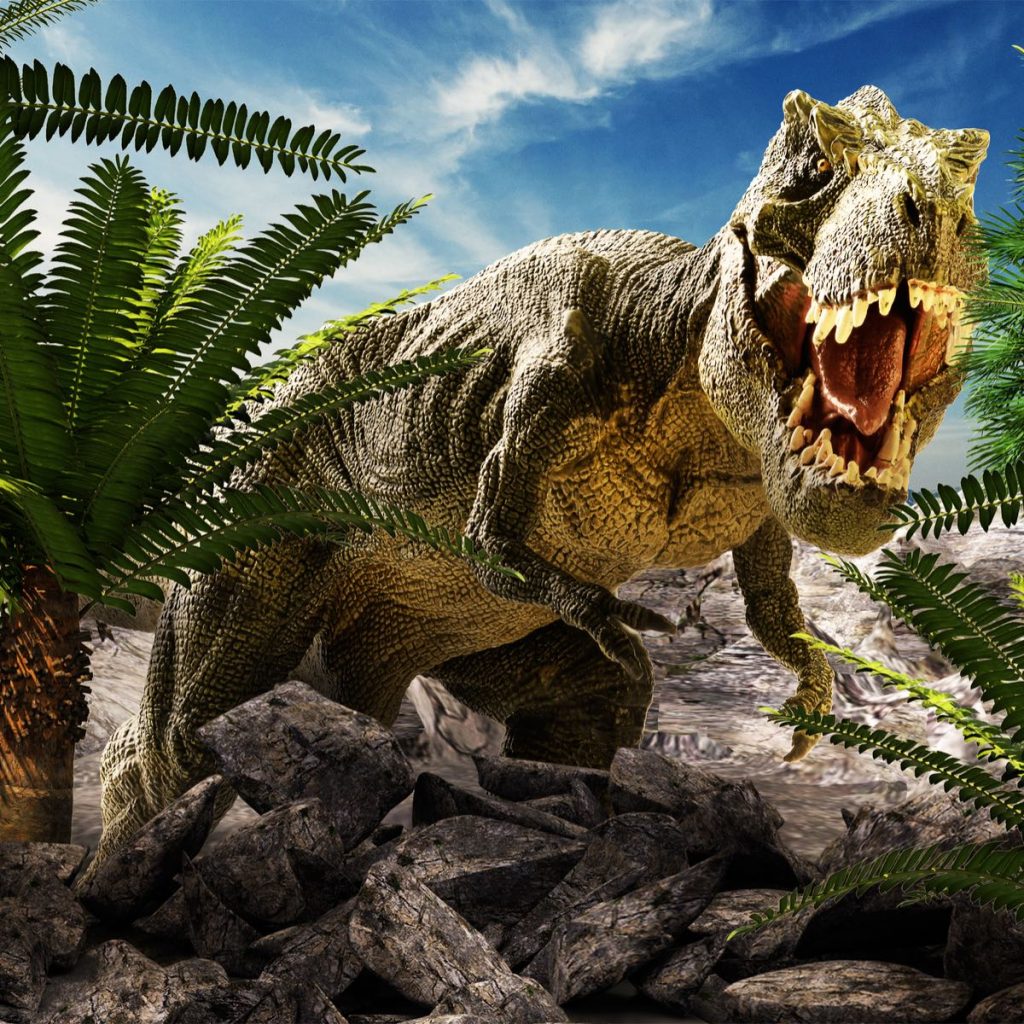 17.4 On Mars men and animal life experienced the giant stage

Everything that lived on Mars, humans, animals, trees and plants was roughly built and huge to see. You could call this age the giant age in the material development of life. When this life was finished with its development on Mars, it died out here and moved to Earth via six transition planets. In the prehistoric period on Earth we saw many influences of that giant stage, as it once looked on Mars.

-The being living here has passed on to the next negotiable planet. It has, therefore, reached its form of existence, it is already mature and is ready for a higher stage. They are all giants. These giants also lived on earth during the earliest of times.

The Origin of the Universe p.153

-Look at these jungle people, this animal-like being, and you will see your prehistoric age for this planet, soon you will see yourself again on earth, and it is only then that you will be able to accept that the universe was created for the human being.

-Mars produced seven subsequent grades of life, but we got to know those laws for the All-Mother and they are still present. Now we experience those laws of condensing by means of the human organism. The highest and seventh grade of life now, dominates the grades living under that here, but all those millions of people live spread out across the planet. Of course, the life here is rough and harsh, but what were the prehistoric ages on earth like?