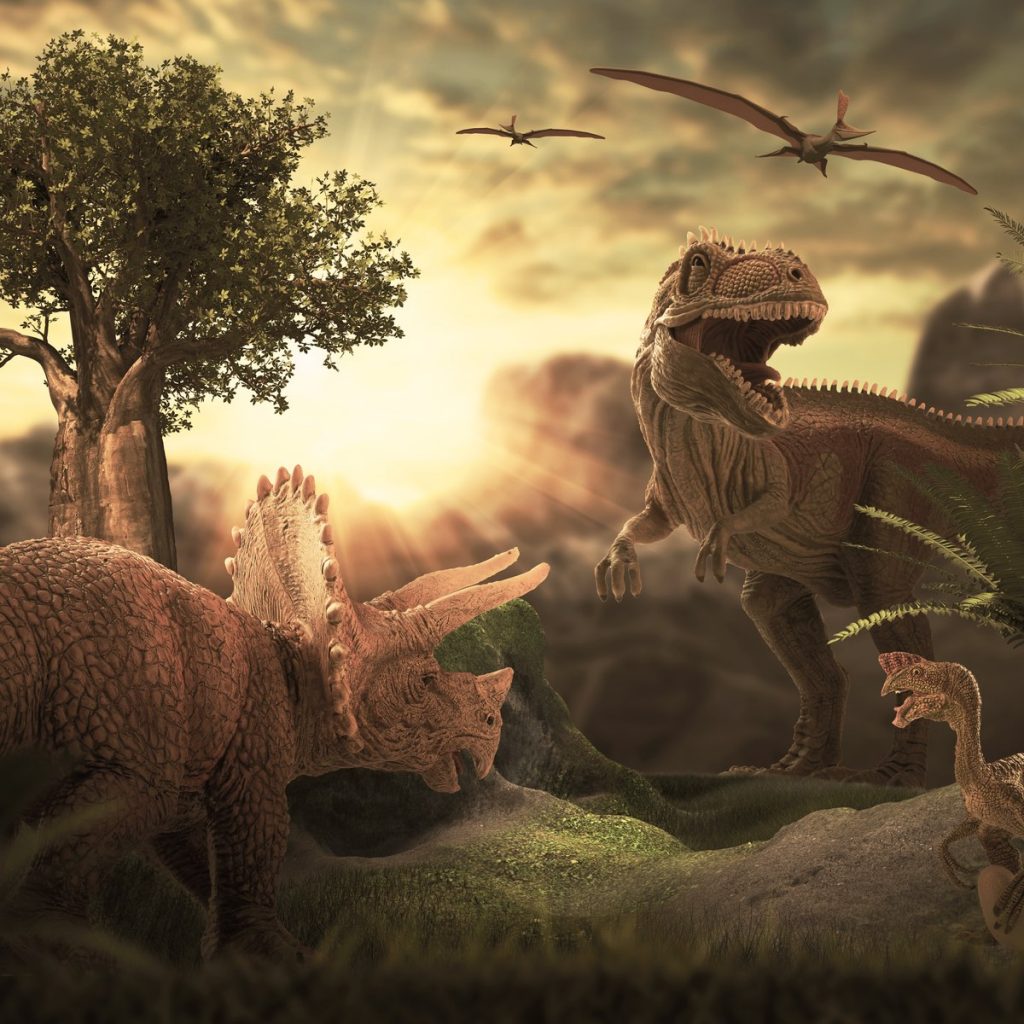 17.5 The primordial man on Mars was primarily focused on animal food

The primordial man, as he was living on Mars at the time, was primarily focused on animal food. There was also cannibalism, other people who were killed were just eaten. There was also plenty of vegetable food on land and in the waters.There were plants with leaves the size of a house roof. There were also huge bushes with fruits that both humans and animals could feed on.

-Trees and plants are also immensely large, although plant life dominates here. The leaf of a plant, as you see, is as large as a roof of a house on earth and is very thick.

-The enormous shrubs you see here everywhere, produce a kind of fruit on which the animals, that have reached the shore, feed. There is similar food for man here, which is only present periodically, depending on the climate. They do eat this kind of food, although they are adjusted to animal food.
In the water and on land, food is abundant. In addition, there is the human being itself, which they eat.

The Origin of the Universe p.155

-We now see that the universe can experience one process and that is fatherhood and motherhood. And those laws serve, work on the human organism, we can not experience anything else, but by means of that the soul awakens, the spirit, the inner life for all these systems.