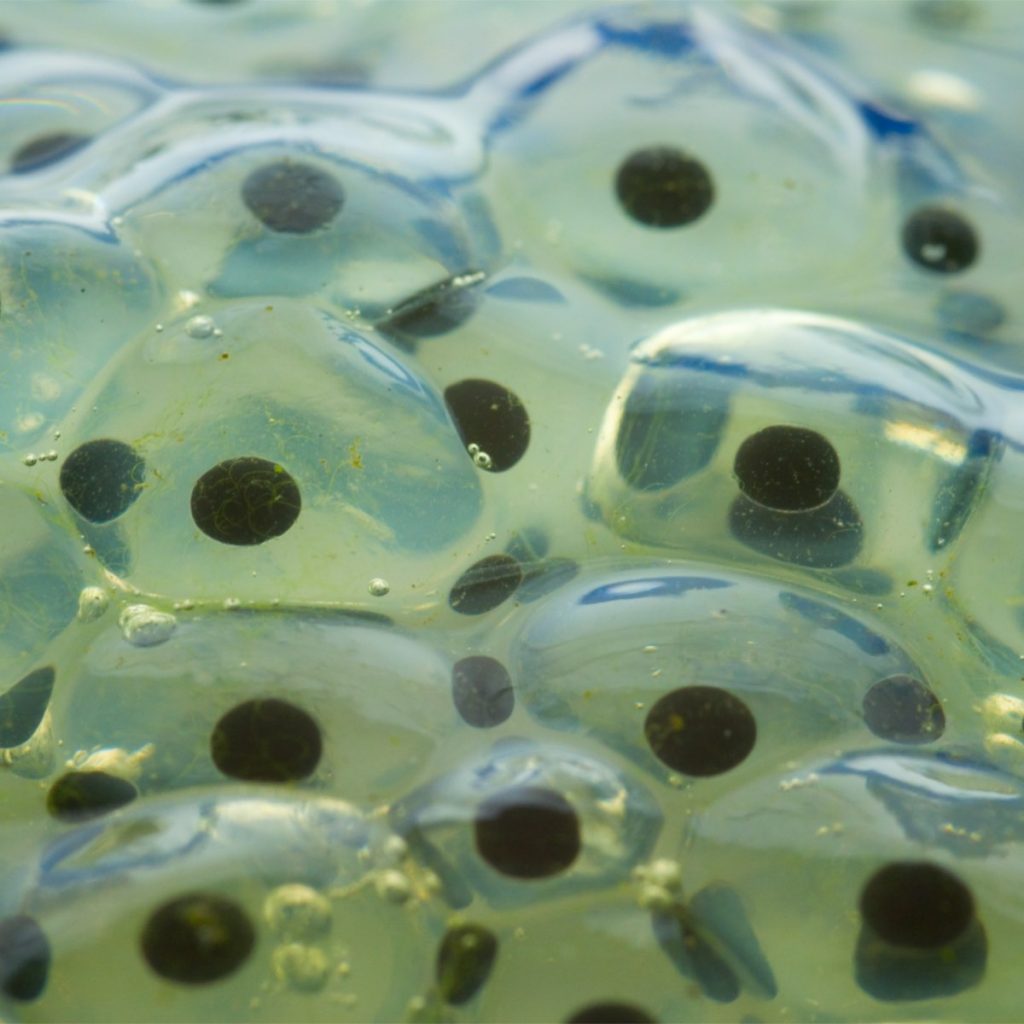 18.1 The life of animals was born from the slimy remains of the first human embryonic cells

Once, life on Mother Moon began with the formation of the first god-human embryonic cells. From this the human cells were born and when these continued with their evolution, those embryonic cells were not yet worn out. These cells had seven degrees of compaction to create and give birth and from the remaining cell material the animal world was born and later nature. The animal is therefore born from the first god-human embryonic cells, has gained its own independence and, just like humans, consists of body, mind and soul.

-He saw that this tiny body dissolved into a slimy condition. Out of this process, however, some- thing came to life, although it could hardly be seen. Yet, however tiny it was, this little decaying cell produced little animals.

-Out of the first human peel, to put it that way, hundreds of animal lives emerged.’

-If these cells get to accept the process of dying, then a rotting process will come. From that we already know that by means of this the animal world was born, and then the following laws of condensing emerged and we see Mother Nature beginning with her own evolution.

Source: Quotations from the books of Jozef Rulo