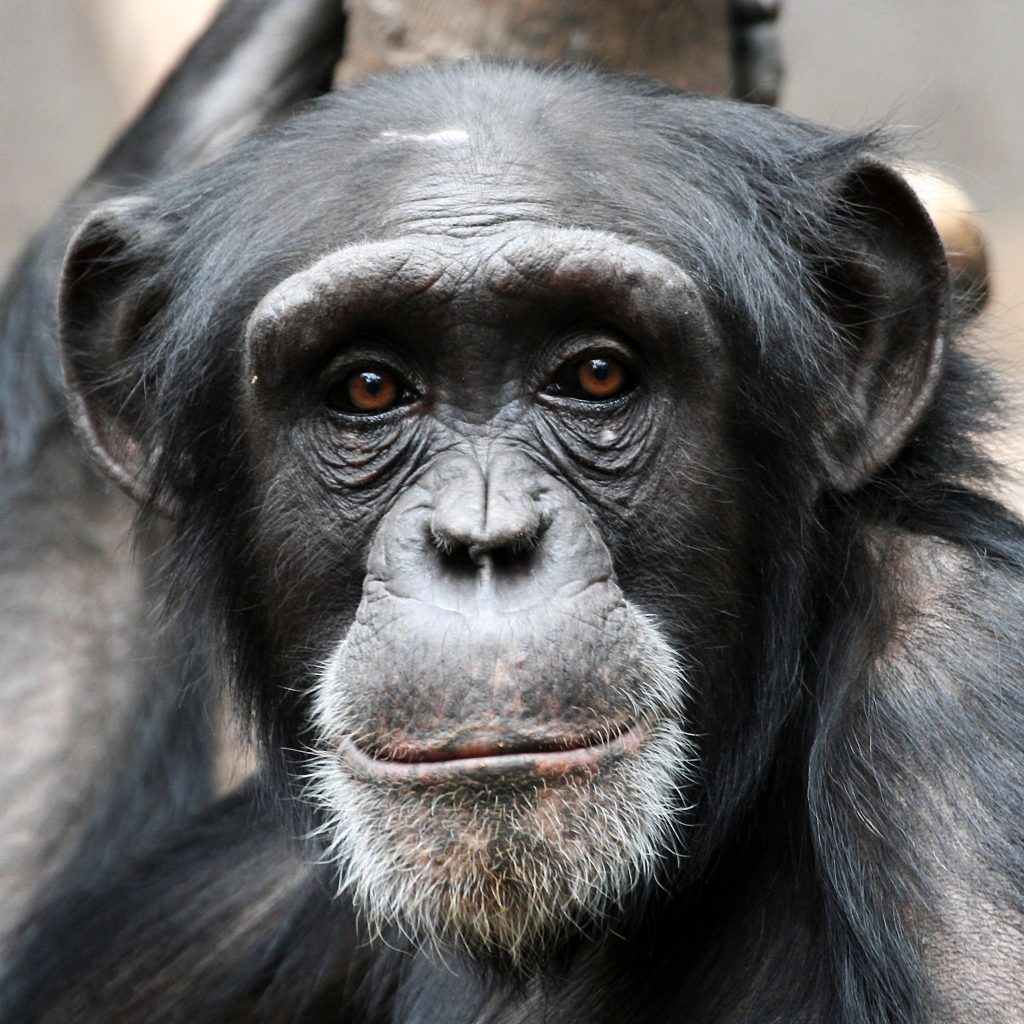 18.2 The ape was the first animal species to emerge from human remains

The first animal life that emerged from the human cell has evolved into the ape species. Of all the animals, the monkey most closely resembles humans. We also see human traits in the monkey’s behavior. On the land the ape is the shadow of man. There are different animal species that have a kind of human feeling such as the dog and the horse. But nevertheless, they will always remain one degree below the human emotional life, because from birth they have been given one degree less conscious life.

-André, we said before: the chimpanzee is the closest to you, it has the most consciousness, it has your arms, your eyes, as shadows.

-Every grade, an ape, has seven branches, transitions, before you enter another, lower grade again. And in this way there are seven times seven, so forty-nine different species, which all give birth and create and represent an own world, and give birth to, create new life. Just go into that. Then you will see such apes, so big, and you will see them almost half the size of a house, those gorillas.

-The ape experienced seven transitions and it was only then that new life came from that cell and are now all those millions of species of animal which the earth possesses!