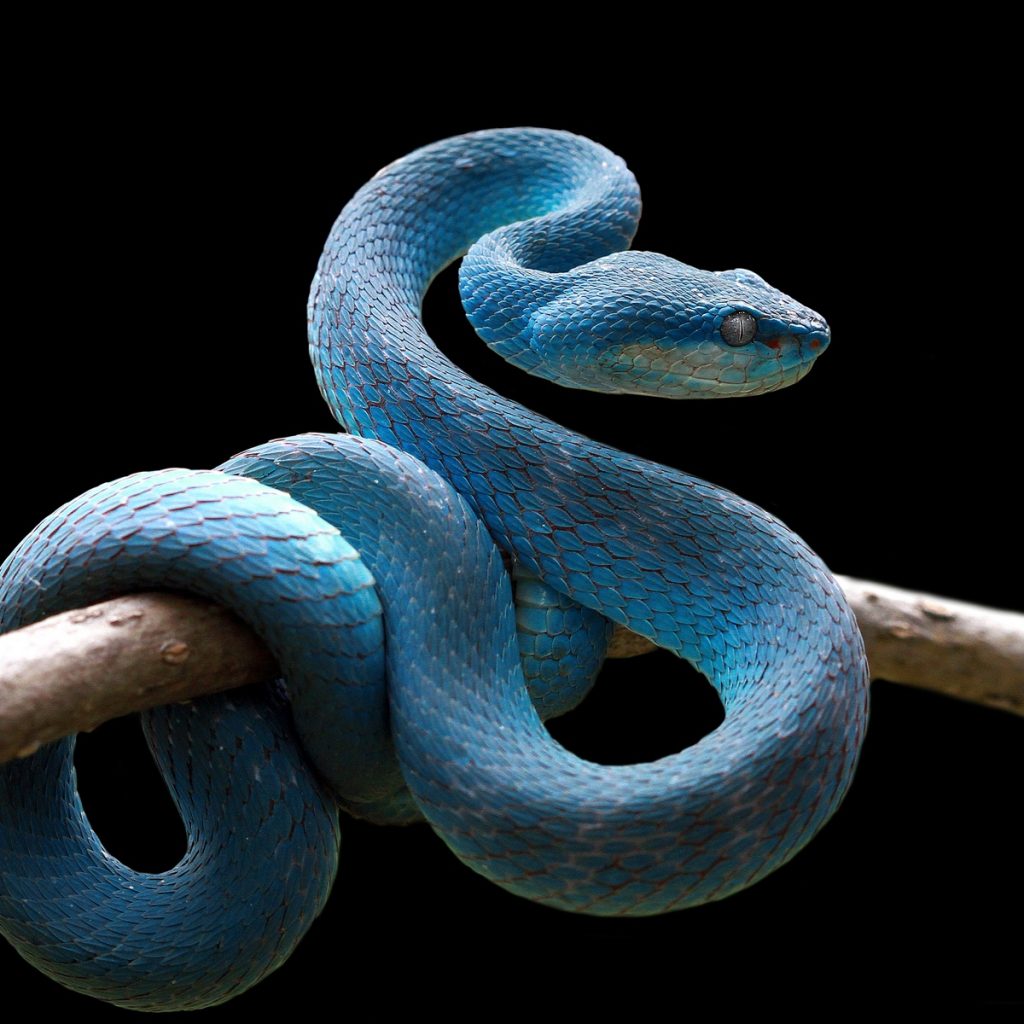 18.6 Snake and crocodile are post-creations and remain on Earth

In the animal and plant world we know post-creations. When the actual grade of life of that species was finished, there was still life left, that continued to create. This life belongs to the Earth, is temporary and dies out and therefore does not continue in the spheres of Light.
Well-known post-creations are the snake and the crocodile, but also the entire insect world and even part of the flower world is post-creation. Even our Universe has a form of post-creation; the Milky Way

-For example, we never see all the insects, also those beautiful little butterflies, again on the other side, because those species of animal belong to the post-creation, just like snakes, crocodiles and for the waters ink fish.

-Millions of species of little creatures and animals were born as a result of the post-creation, of which we do not see a single inner life again on the Other Side, because what would we do with lice and fleas there, to just make it clear to you at once.

-A snake, an insect. Water-like and land-like life, have attunement to that post-creation and we never see this in the life ‘beyond the coffin’. Such life is temporary and has no conscious life for the ‘All-stage’!

-After all, the Milky Way which people talk about there, are meaningless suns together. They are millions of suns and are post-creation, they are crumbs of the whole universe.
-So the Milky Way is the remaining life of the universe.