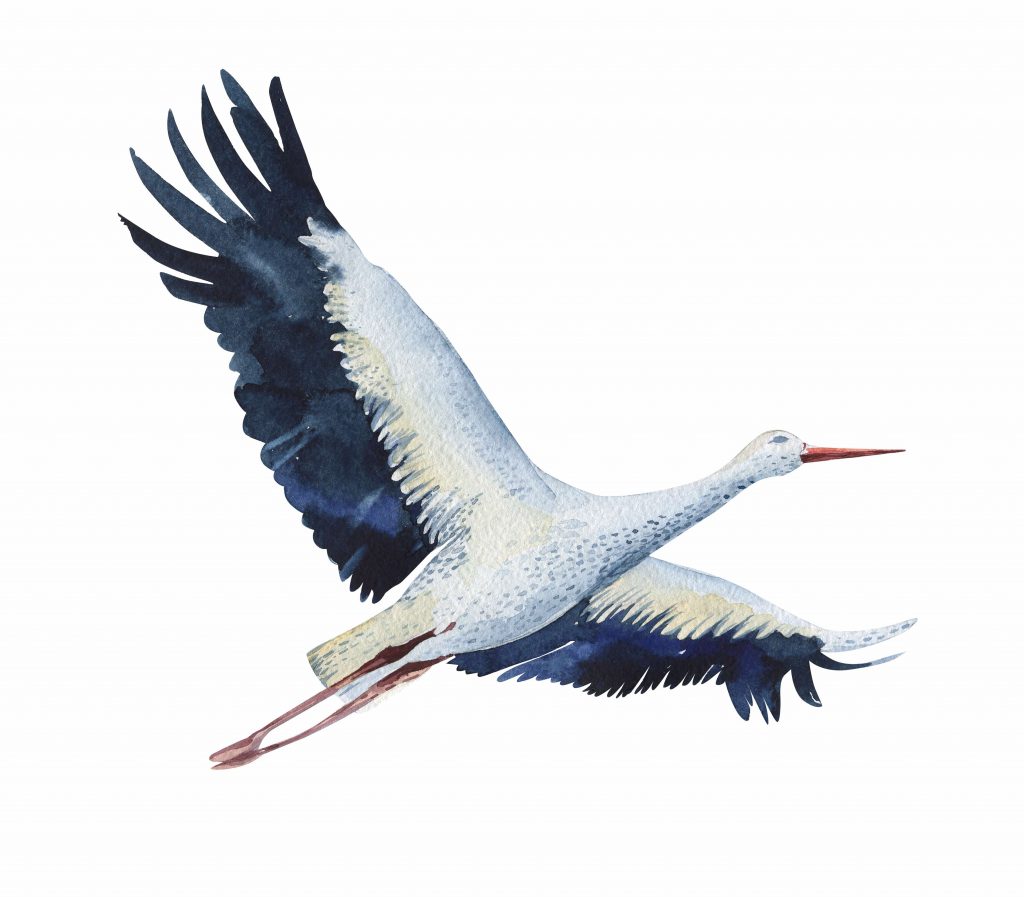 18.7 The bird originated from animal life and already has on Earth spatial consciousness for the animal

It begins there. So, in the waters, so half-water-like, half-land consciousness, and then gradually winged on the land, and the animal goes into the universe.

-That animal must come back, must evolve and will probably also come back in different breeds for this breed of dog, animal-like consciousness.
But one day it will fly into the universe, the animal, the dog, the cat, the tiger, the lion, every animal species gets spatial consciousness. And what is that? I told you that, that is the winged sort.