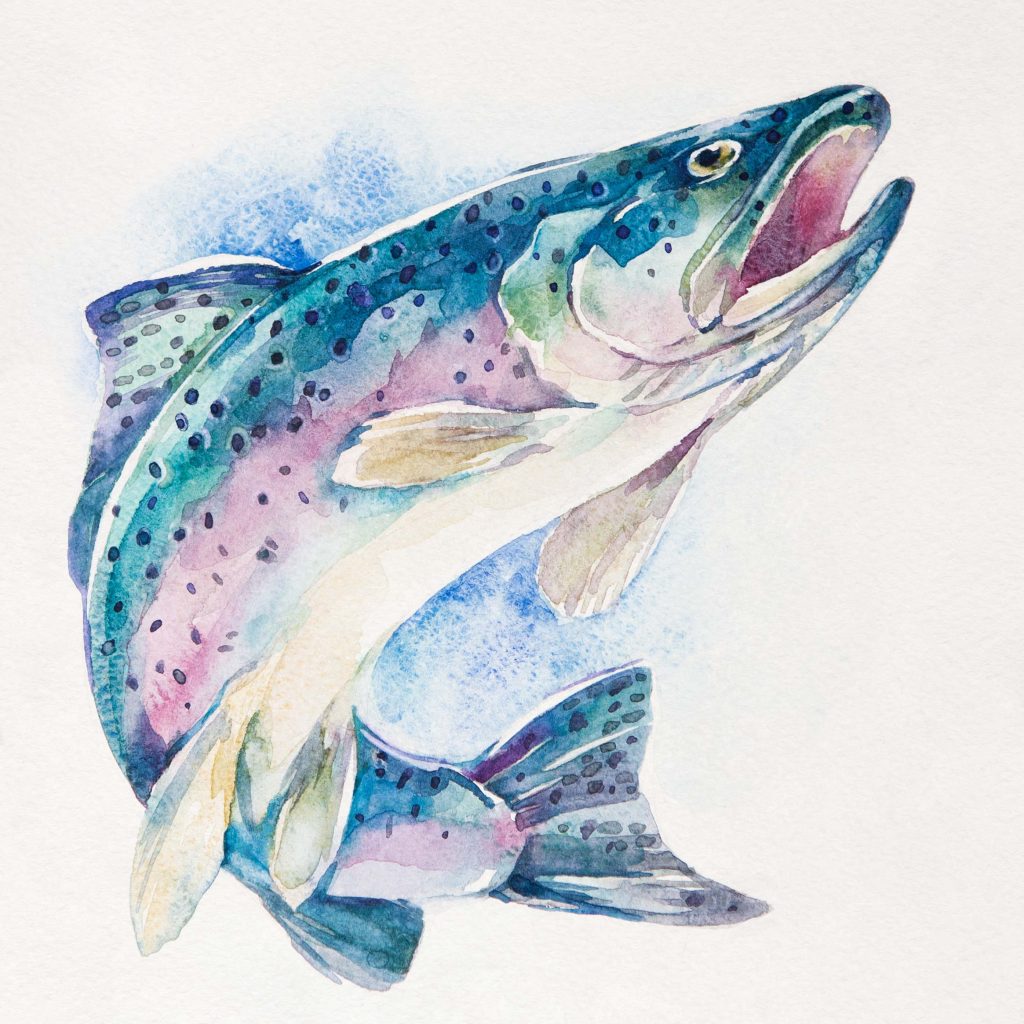 18.8 Mother Water gave birth to fish life, but its core came from humans

All life was originally born in the waters.
When humans and animals had left the waters, creation simply continued and fish and post-creations were born in the waters, which were an important source of food for humans and animals.
Mother water gave birth to this life, but the core of it came from humans. Mother Water as a whole is also a physical being with its own soul and spirit and also all the vital organs that we find in humans and throughout the cosmos. Water also has a womb. See also Lesson 14.4

-We see now that both the human being and the animal left the waters.
-You see that the waters also reached that consciousness, that independence will also give birth and create, by means of which a fish is born and later the post-creations.

-But Mother Water, that is motherhood, produced own life through us, because we left the cores for that behind.

-The fish originated as a result of my kidneys, spinal cord, the glands, as a result of my blood. We even know fish, who possess the menstruation and therefore still possess fully-maternally the human characteristics!
-And this became the fish in the waters and all those lower species, until there was nothing more to create; then that giving birth was worn out and that creating and giving birth finished, which we now also have to accept for our life, but not for Mother Nature.