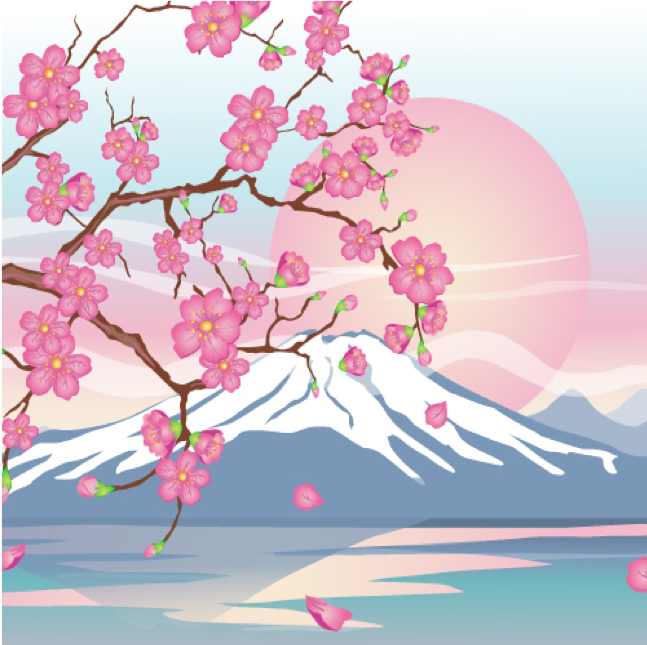 18.9 Birth and evolution of Mother Nature as plant, flower, tree

The rotting process of the first human cellular life therefore resulted in animal life. This cell life also died again and rotting followed after rotting. This evolution continued and so the first greenery became visible in the waters. Mother nature was born. Later we see nature on land again as plant, flower, tree. Just as humans and animals, nature has a physical body, spirit and soul.

-Isn’t it true, that can be experienced, seen and followed here, we had to accept those laws; from the human cell, the material self as they call that, the first human material skin, seven animal grades of life emerged and that became the animal world, and it is only then that Mother Nature began.

-That water could not go away, and the beings lived in that water: human being and animal. And afterwards – but then we were already millions of years on our way, but I will go back a bit, I will hold onto that stage – by means of the rot- ting that slime came, another division came. That started to condense, that had to condense, that experienced an evolution. And one day when it had become so close in the water, then the grass blades came above the water. Can you feel? That has become nature. They are now your trees, your flowers.

-A flower is a part, is a particle of God, of His light, of His life, of His realm of colors.