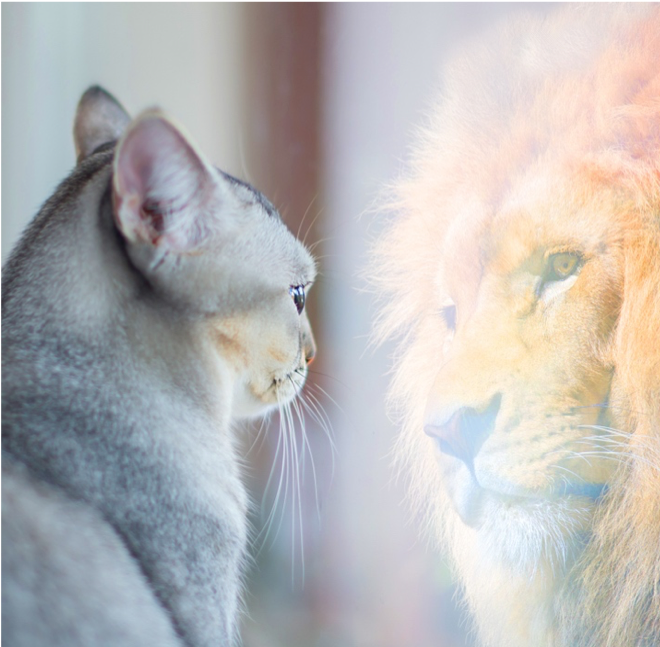 19.1 Animal species come from one source and each have a group spirit

All animal species come from one source, which has branched into different life forms. The species continue to develop as a group, as a mass and as a group spirit. The lower species dissolve and the higher species continue. The highest form of any kind, such as the dog and the horse, is reflected in the Spheres of Light.
But that mass, that group spirit continues to develop and ultimately these highest developed species will also dissolve in the highest form: the winged species.

-Your dog and cat, those animals need ten million years in order to be a winged animal, ten million years. Because, you know, those animal species are still very young, they only began thousands of years ago. And creation is millions of years old. So those are already species… One and a half million years ago you did not see these species. And that is all evolution, branches, divisions, you see, from a source. And that sources branches off by means of different life forms. And your dog and cat have the time, as a group. We now call that a group spirit, and a group life, as masses. Those masses attract each other and continue and keep going until the last animal dissolves.

-But the highest grade will remain. And then you get one species from every grade.