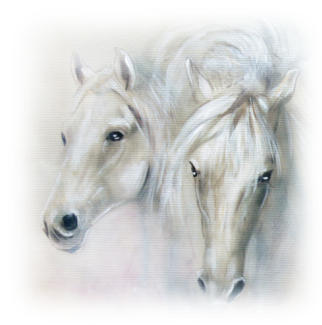 19.2 Death and reincarnation for animals and plants

–In nature I could draw their attention to thousands of examples of reincarnations, in a germ, that minute seed, lives the multicoloured perfect flower. People know all that, but they do not reflect and do not feel that this wonder means reincarnation for the vegetable kingdom. It is no different for mankind and the animal kingdom.

The Origin of the Universe p.398

-But the animal, the dog, the cat, if that animal has cancer, just have it put down, because you give that animal the mercy. We may say that to you and we can say that to you, if that animal experiences nothing, absolutely nothing.
-That animal must come back, must evolve and will probably also come back in different breeds for this breed of dog, animal-like consciousness. But one day it will fly into the universe, the animal, the dog, the cat, the tiger, the lion, every animal species gets spatial consciousness. And what is that? I told you that, that is the winged sort.

-The chicken has no astral world to wait for, because that is in the ovaries, in the motherhood of that animal; also of the dog, and also of the cat, and for all those species which continually create and give birth, reincarnation is in the ovary.