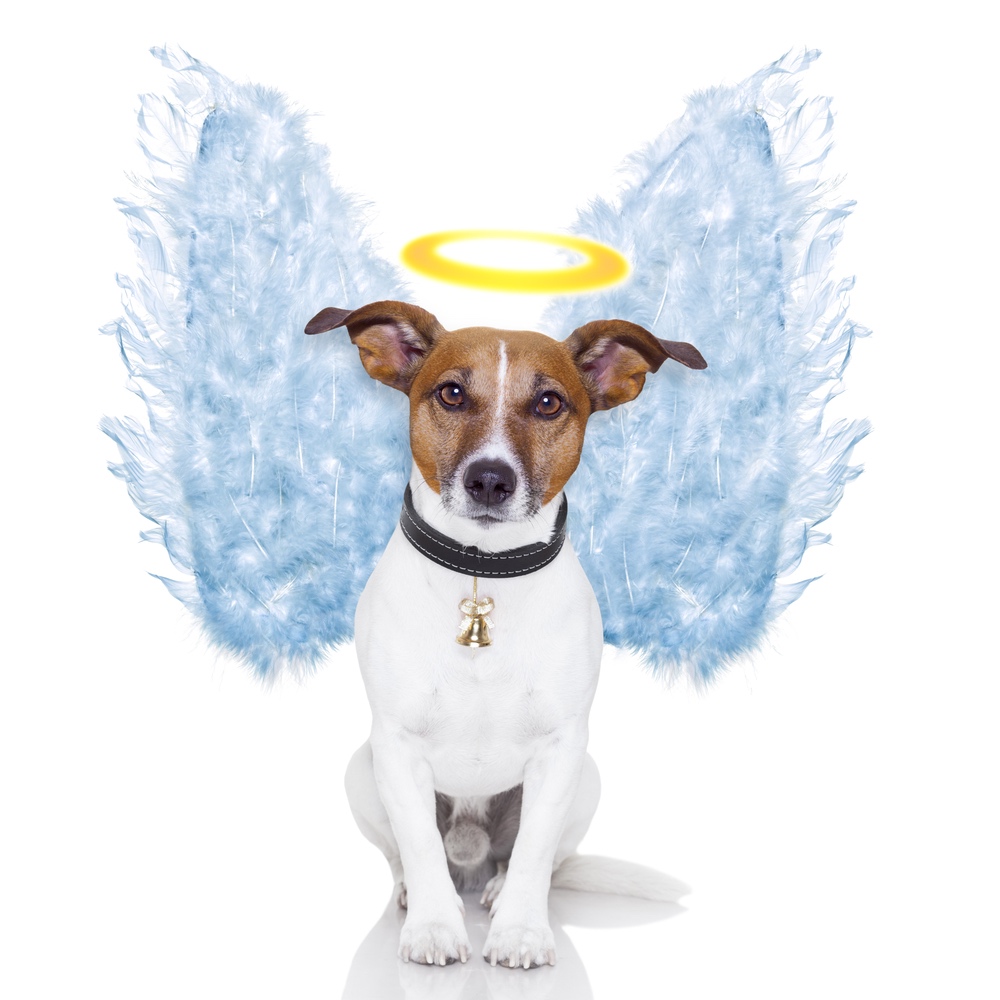 19.3 Animals in the Spheres of Light

-I told you some time ago that I have animals too, but don’t think they’re around us. They live in our surroundings, but in a different sphere.

A View into the Hereafter p.166

-I too had a little dog on earth and he is often in my company on this side. The little animal passed on and this is where I saw it again. Whenever I want to see it I call him over, as I will presently show you.

-On this side André, we do not know wild animals.

-When an animal leaves the earth, in other words when it dies, it doesn’t matter what race it belongs to, it casts off its life. Can you understand that? Man enters this place just as he feels on earth, but an animal casts off physical life and enters his spiritual life.’