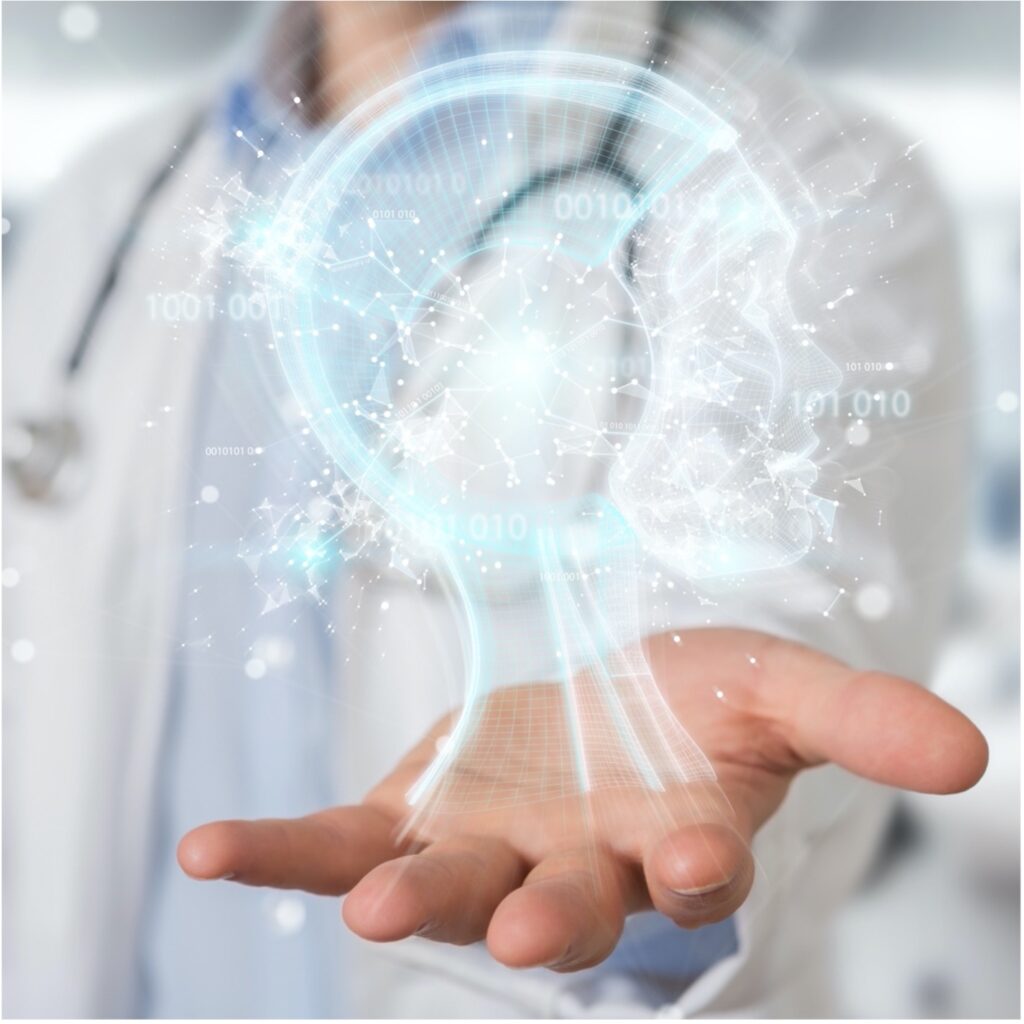 27.10 In the Temple of the Medici, they are working on a method to permanently cure cancer

-In the first sphere there is a majestic building, it was erected from snow- white marble and it is there that the academics accomplish their amazing wonders for the peoples of the earth. On a high plateau, exalted above everything, as a symbol of serving love and sacrifice, stands the Temple of Docters.

The peoples of the Earth p.289

-Every pillar represents a master here, who has given his own powers to the Temple and as a result of which the building was erected. We find all the faculties of the Earth in the Temple again which have that spiritual at- tunement. Anyone who wants to follow them, wants to make an own study, is ready to serve and can become an expert here.

-Hundreds of years are needed, if we wish to know everything about the Temple. What lives and was born in the Universe, we find again in the Tem ple. We can connect ourselves with that life and speak with it from feeling to feeling. Every study is infinite for this side, because we get to know the material and spiritual laws as a result of that.

-Here the illness auras of the Earth are kept and examined and namely that of cancer. We will now get to know one of the most dreadful illnesses which undermines the human organism and thor- oughly destroys it.

-In the Age of Christ the amazing instrument will be brought to Earth, which will fight this horrible illness successfully and make it dissolve!

The peoples of the Earth p.294