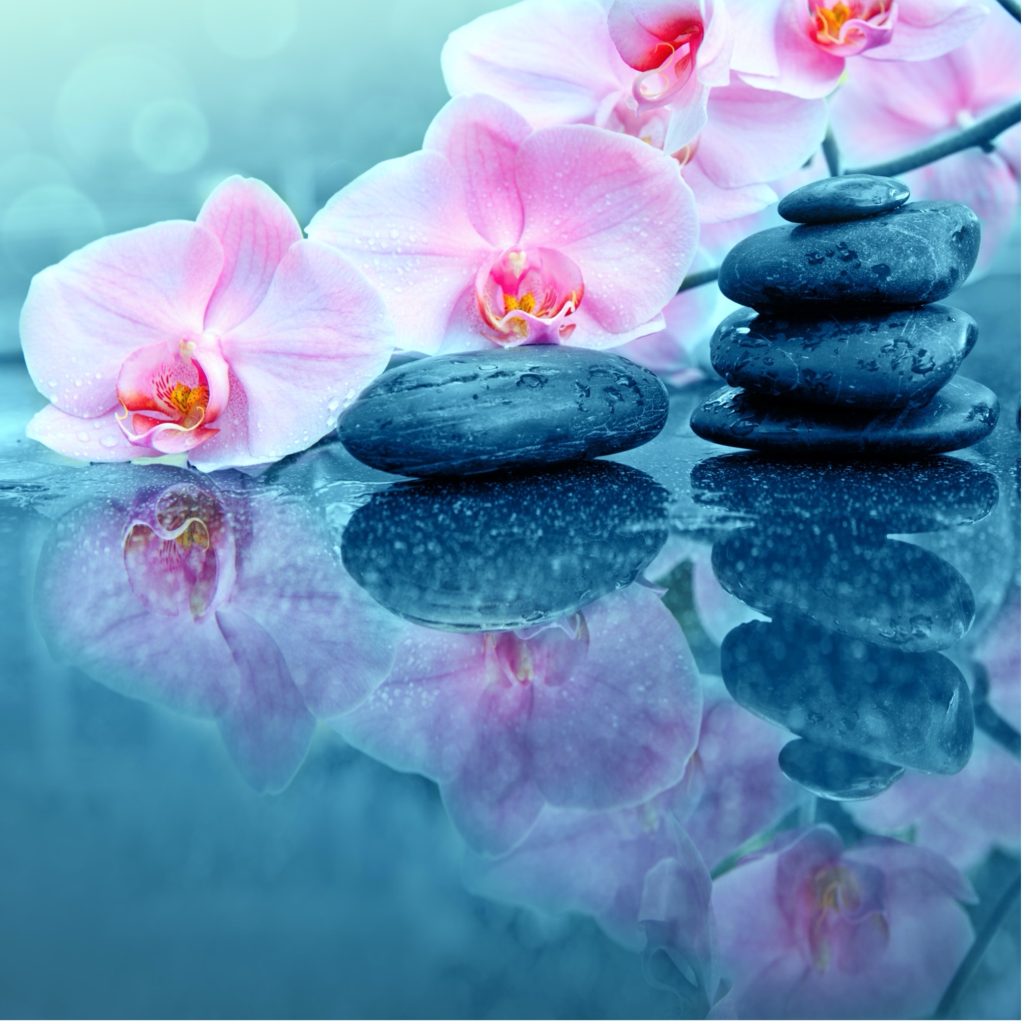 27.9 In every sphere there is a spiritual fountain

-A little further on he saw something he had already encountered in many places, namely a spiritual fountain, which a spirit was busy sculpturing from a large block of coloured marble.
–The fountain symbolized their life; not until they had entered the third sphere would they receive this gift. They would then join an order and only pass over into in the fourth sphere.
-Artists from a higher sphere had descended to help their sisters and brothers, whom they enabled by their high level of their art, to see and feel that it was possible to ascend.

–When they had got a little closer, he saw that the temple was situated on a vast plateau and had been erected in coloured marble.

-It glowed as if it were lit up by invisible powers. The building was open on all sides, just as every spiritual dwelling was, and he saw flowers, life and happiness.

-The first object he perceived and recognized as he entered
(3e Sphere), was the spiritual fountain which they possessed in all the spheres.

-Every being bore this fountain deep within; it was God’s holy Power. It was surrounded by flowers and fruits, birds and greenery; these all served to decorate the fountain. In- side the temple, the birds sang their songs too and lived together with the being that dwelt here and tuned in to even higher spheres.

A view into the Hereafter p.581