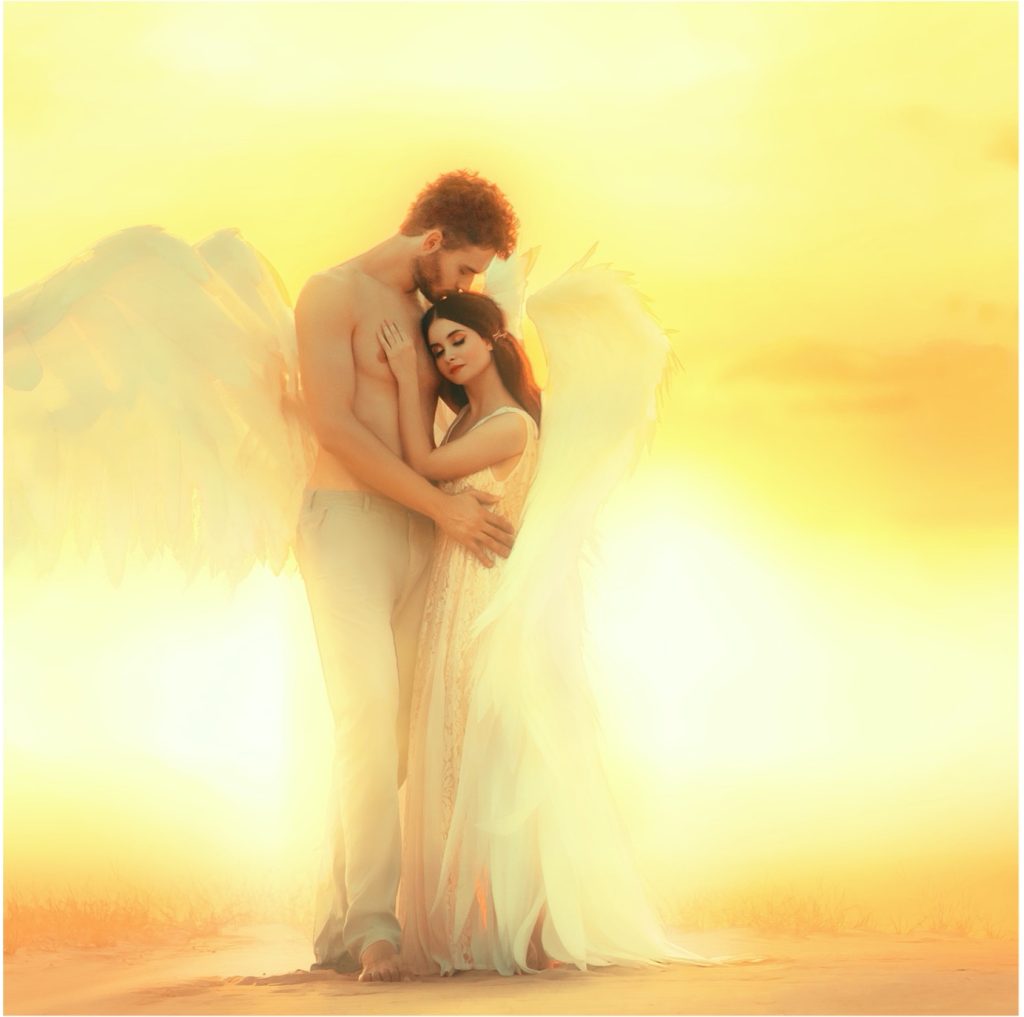 In the spheres, the spiritual body is either male or female.

However, the feeling of the soul is always universally male and female. The spiritual body wears special clothing, which consists of living aura and is made by the soul. By the robe you can tell how far the soul has developed. In the Spheres of Light, each soul will be reunited with its own twin soul. As one, they will continue together.

-Of course, we are not genderless in the spheres, we are of course either a man or a woman.
-We feel like both man and woman, feel like both father and mother. We mastered the feelings of both, which was only pos- sible after much conflict. We started to feel universal and love universally! So we feel like neither man nor woman, because we feel like both.

Through the Grebbeline to eternal life p.31

-Ingenious, because the soul as the spiritual personality, spins itself a garment.
-Mine is a bluish purple, with silver in it. And that of Master Alcar pos- sesses a golden haze with these colours, that of Master Zelanus is deep blue.

-Every fibre lives, because it is living aura there.

-On the other side in the first sphere you see exactly from the garment, from the curls in the hair, how deep and how con- scious that human being is.

-From here the human being began with his spiritual task. It is also here where he will meet his own soul, in so far as that has not yet happened on Earth.

-Hand in hand you start to experience these laws, you will accept these laws, the human being who is now one as man and wife, and there are few of them.