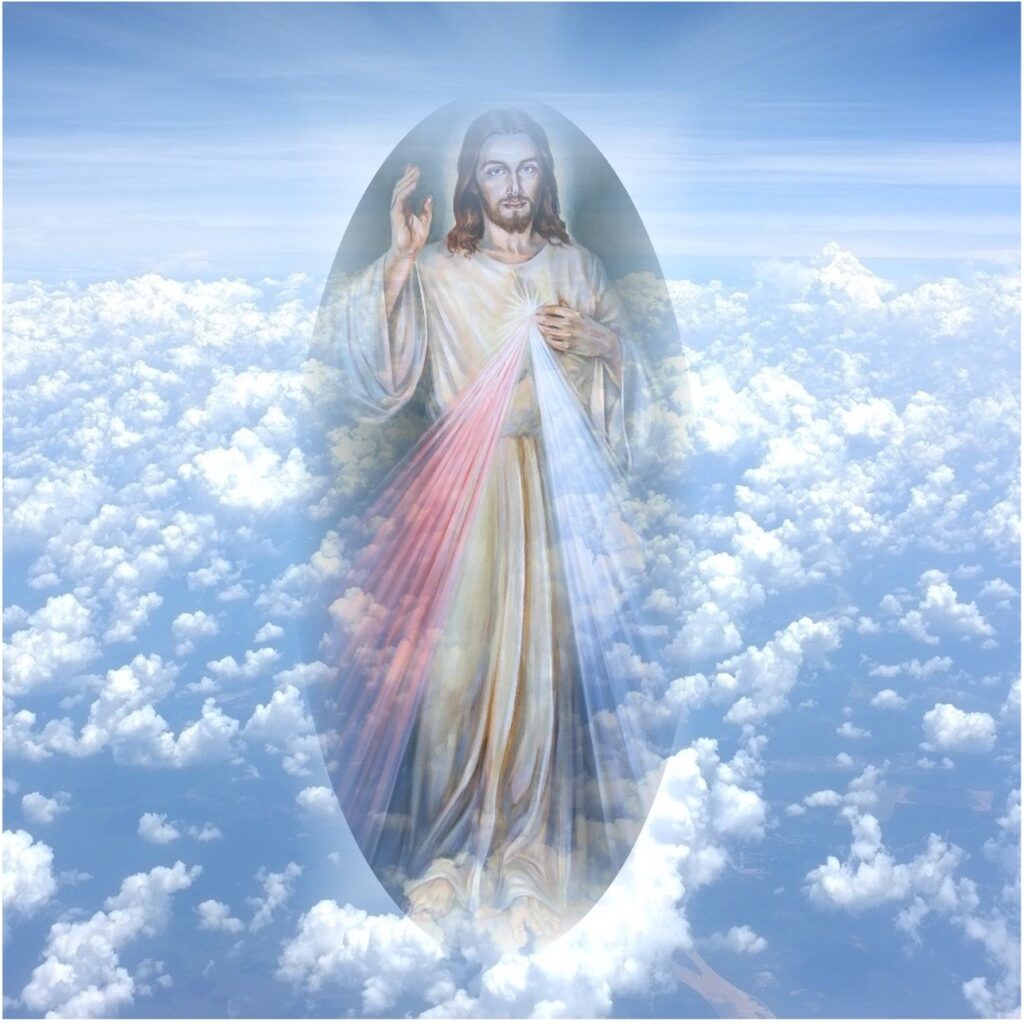 29.7 Masters in the spiritual realms are also called ‘Angels’

Spirits in the fourth, fifth, sixth and seventh spheres are angels on spiritual level. In the mental realms, angels live at the cosmic level.  When an angel manifests itself to a person on Earth, the person sees a beautiful spirit that radiates an almost blinding light and moves forward floating with its own mind power. In the depictions of angels, as created by the Church, angels are often portrayed with wings and a radiant aura.

-There are beings between the seventh sphere and the mental areas who may call themselves angels because they do possess this attunement. I also told you that here the soul and the spirit split up.

-Now the angels who live in the mental regions have awakened cosmically. They are angels in cosmic attunement.

A View into the Hereafter p.345

-Angels came there from the heavens, flapping. But they had no wings, because those wings are in us. Just read my book, ‘Between Life and Death’. The great wings mean: space of the human being, by means of his personality, when we get to know the occult laws, that is spirit and life; that is spirit, life, death, hereafter, fatherhood, motherhood, reincarnation, the cosmos. Then you come to the reality. Now there is… And those angels, they have the consciousness in them. But because the Catholic church does not know that inner consciousness, they just gave those people, or those angels, wings. Now they can go back. They do not know that the human being floats under the power of his thoughts. In a flash you have flown around the earth a thousand times, only by means of the concentra- tion of your thoughts.