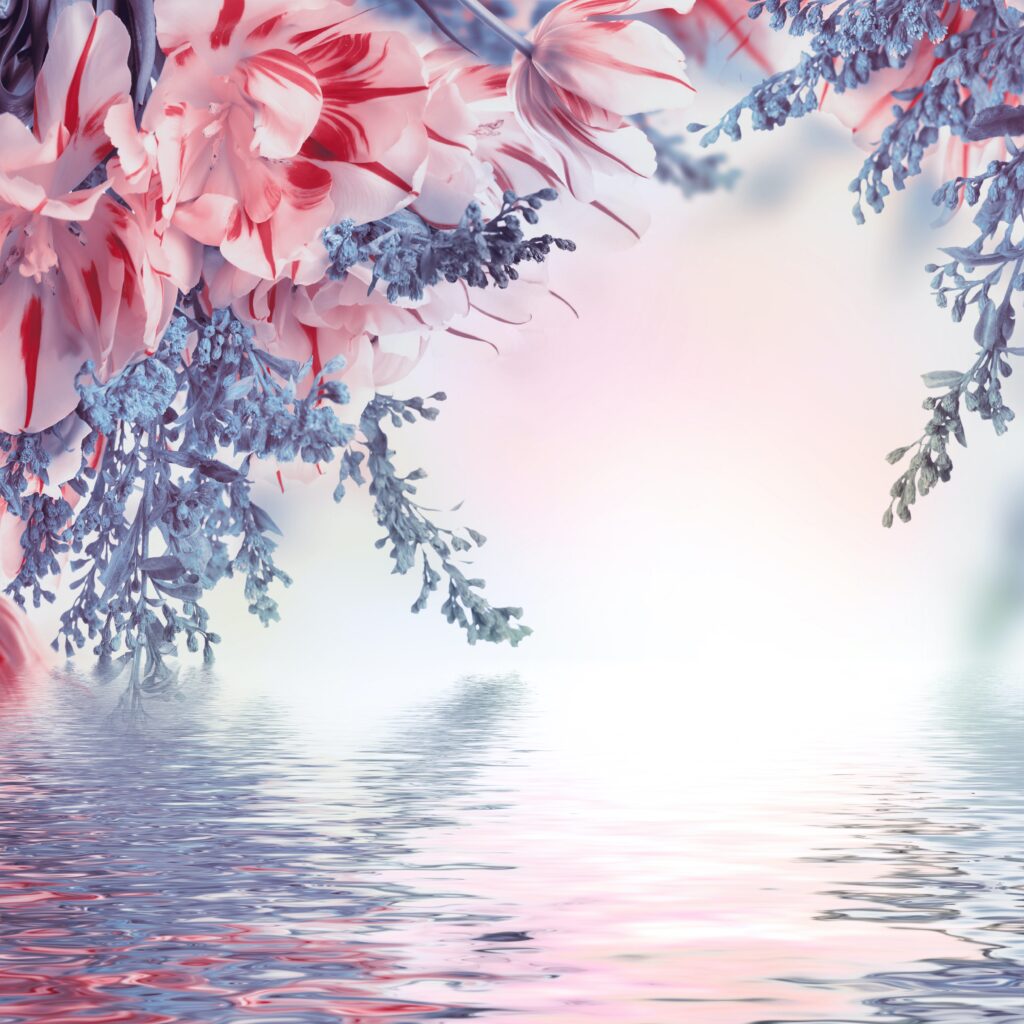 29.6 The mental areas form the transition to the 4th Cosmic Degree

The Seventh Sphere of Light is the last and highest stage of evolution of the 3rd Cosmic Degree. After this, the human being, as a soul, passes into the mental realms, the transition realms to the 4th Cosmic Degree. Here one prepares to incarnate on a new planet in a new Universe. Here again the Cosmic laws of Fatherhood and Motherhood are in force and the soul reincarnates in a material embryo in the womb of a material mother. Here everything lives in a wonderful and transparent world of harmony. Together with the twin soul, the evolution in Love now continues.

-But we have the fourth, the fifth, the sixth and the seventh sphere in which the human being lives who prepares himself for the mental areas; again the world of the unconscious. But that world is now no longer unconscious; when you dissolve from the seventh sphere into that world – I told you that recently. Were you not with me on Sunday? – then you remain conscious, because you go to the eternal divine consciousness.

-The human being now, my brothers – comes to me – who has reached the seventh sphere, so senses these laws from our astral spiritual life, first enters the mental areas, sinks back to the embryonic existence for rein- carnation and also becomes attracted for this space by fatherhood and motherhood.

-After that, we pass on to the mental regions where we are attracted by the fourth cosmic degree; there we receive a new material organism of incredible beauty and an inexplicable happiness which no person on earth can imagine. Conse- quently, in those higher regions, people live like gods, but all once lived here.’

The Origin of the Universe p.147