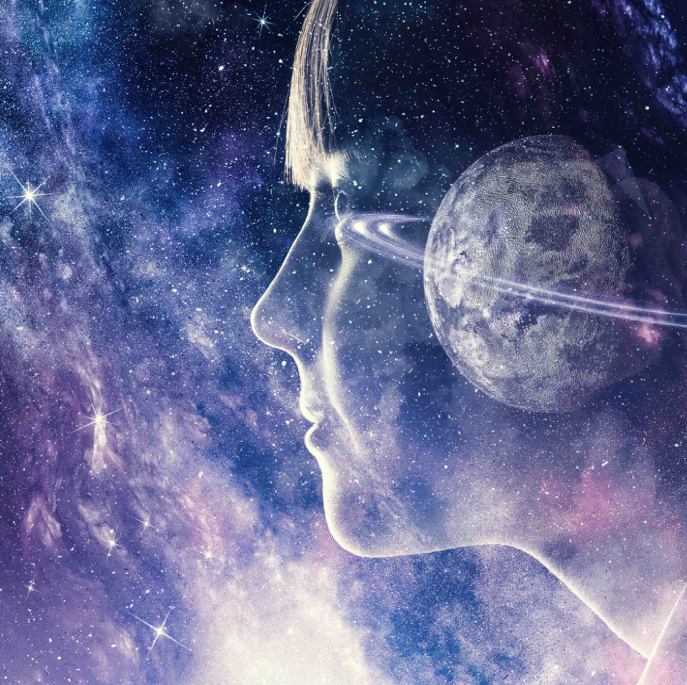 3.2 In order to reach the highest consciousness, man must master the entire Universe and the Holy cosmic laws

We humans are born of the All-Source as a spark of the Divine life and we are supposed to develop our consciousness in such a way that we can eventually return to the Divine All.

In order to reach that consciousness, man must master the entire Universe and the Holy cosmic laws.

-At the beginning of creation there was darkness. That darkness was in essence energy, and that energy is God.

-Invisible energy, therefore, which condensed into suns, stars and planets and revealed itself in man and animal.

-When God divided Himself, when he gave Himself away spitting Himself into millions of particles out of which we humans grew, there was a great purpose in this.

-It was God’s will that we, His Life, should go through one evolution after another, thereby experience grade after grade to acquire His holy laws

-It was God’s will that we should become aware of his entire plan of creation.

My Revelations to the People of the Earth  p.37

-We have to accept a Divine cycle as human  beings.