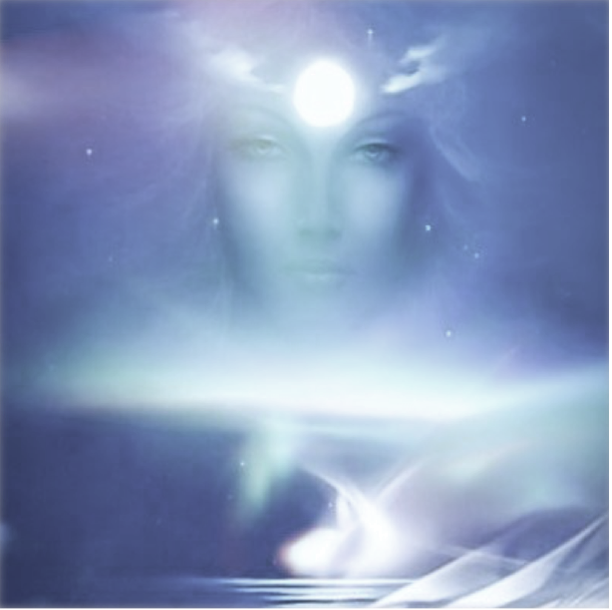 3.4 The Cosmic laws of Father- and Motherhood and Reincarnation direct the the evolution of man and all other life

The All-Source, from which we were born as humans, is feminine and masculine.
The Cosmic Basic Laws of Expansion and Creation, Motherhood and Fatherhood and the Law of Reincarnation govern the evolution of man and all life.
We see these laws in the entire universe and in everything directly around us.

-We as human beings master the life of feeling of the All-Mother! And that is everything!

-You must accept that fatherhood and motherhood for the space and for all the life is the essential source as a result of which you evolve.

-The creation is Divinely sacred.
The deed of creation, the multiplication for the human being, for man and woman is Divinely pure.