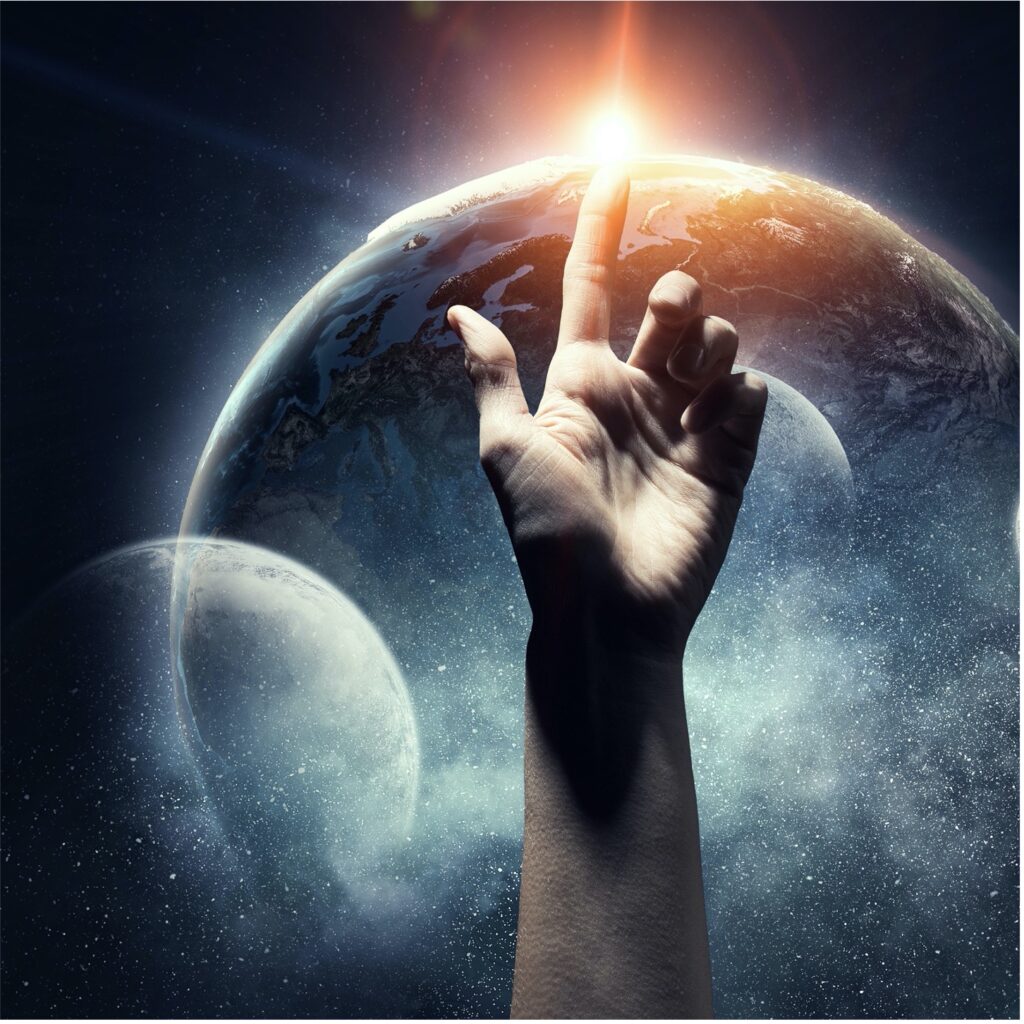 30.7 How long should the soul remain in the Land of Twilight

In the Land of Twilight man must evolve in Love in such a way that he can reach the first Sphere of Light.
This process proceeds often slowly. In special cases, a soul can accomplish that even in five years. Others who have only just freed themselves from the land of Hate and their animal attunement may take thousands of years to awaken.

-But there is still no blade of grass to be seen there, no life, and that land borders… that is called the Land of Twilight, it is already growing dark, I just told you, under that there is darkness, but it starts to grow dark, and the human being gradually awakens.
But they have already been there for two thousand years, three thousand years, ten thousand years; you can come out of there in five years.
But there are some who are so awesomely made of steel, so hard, and the human soul is much harder, a piece of steel can still be melted, but not the human character.
Because when the human being says: ‘I flatly refuse’, then you can do nothing more, then you are powerless.

-And those people, madam, they still bite on the Eucharist in the Land of Twilight.
Because the Catholics there also do that, and look for Our Lord, do not find Him and do not enter that first sphere, because they must spiritualize that will, become softer, more beautiful.