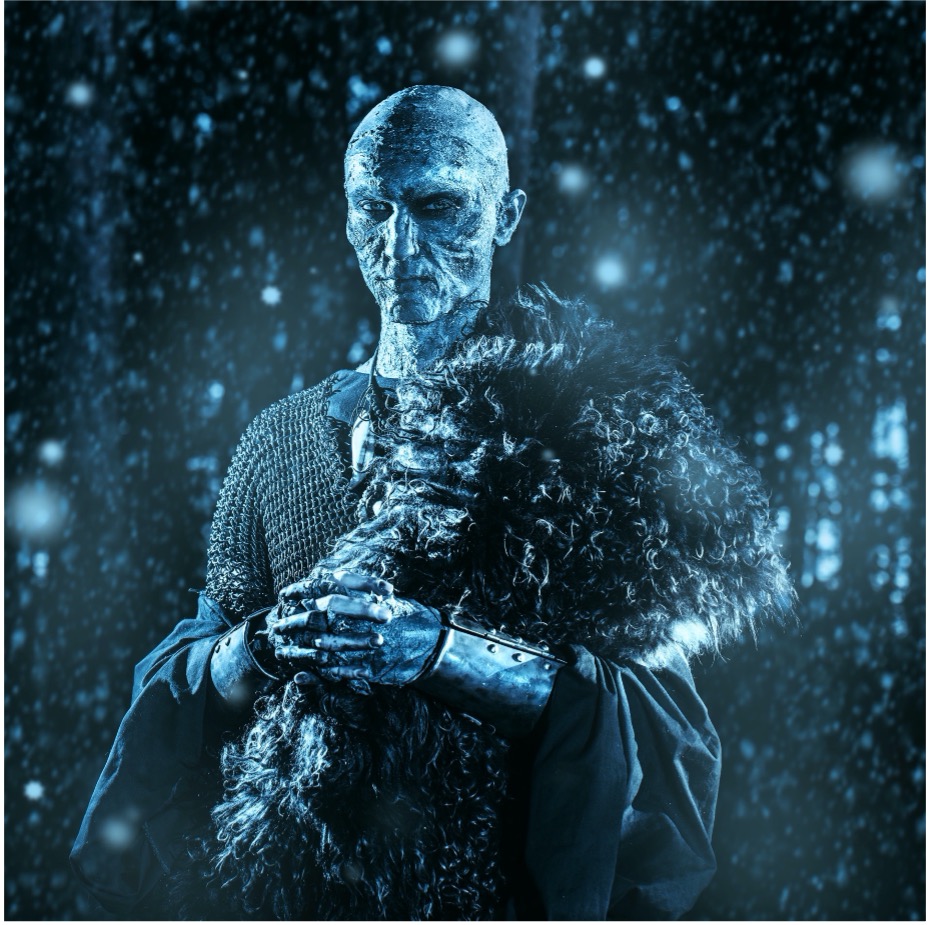 31.4 The sixth dark sphere is called the demonic sphere

Wild and shifty they looked. These were no longer human beings, they were beasts of prey. Their bloodshot eyes protruded out of their sockets. They were distorted, body and soul. Human beings transformed into monsters. Their gaze was scathing. They were consumed by the fire of their passions. How deeply they had fallen. He saw men and women together. Beauties of the earth dwelt here.
How terrible they were now.

A View into the Hereafter p.299

-I recognised the sphere in which I had passed over as the demonic sphere, in which the people lived who had shortened my life. I saw people like animals. They were dreadful beings and it was frightening to see them.
-The people whom I saw were like devils. I clearly knew that greenish radi- ance, I had also seen that in my dungeon.

-Here they live together and return to earth to influ- ence others. And woe to those who attune to them, they are lost. When they die there they will be dragged down here and will serve them on this side. Those on earth who seek the things on high will be helped by higher spirits.

A View into the Hereafter p.300

-They were human hyenas, who used their intelligence for the sake of violence and vice.

-That’s why blood flows in their bodies, but, as I said, its substance is spiritual.