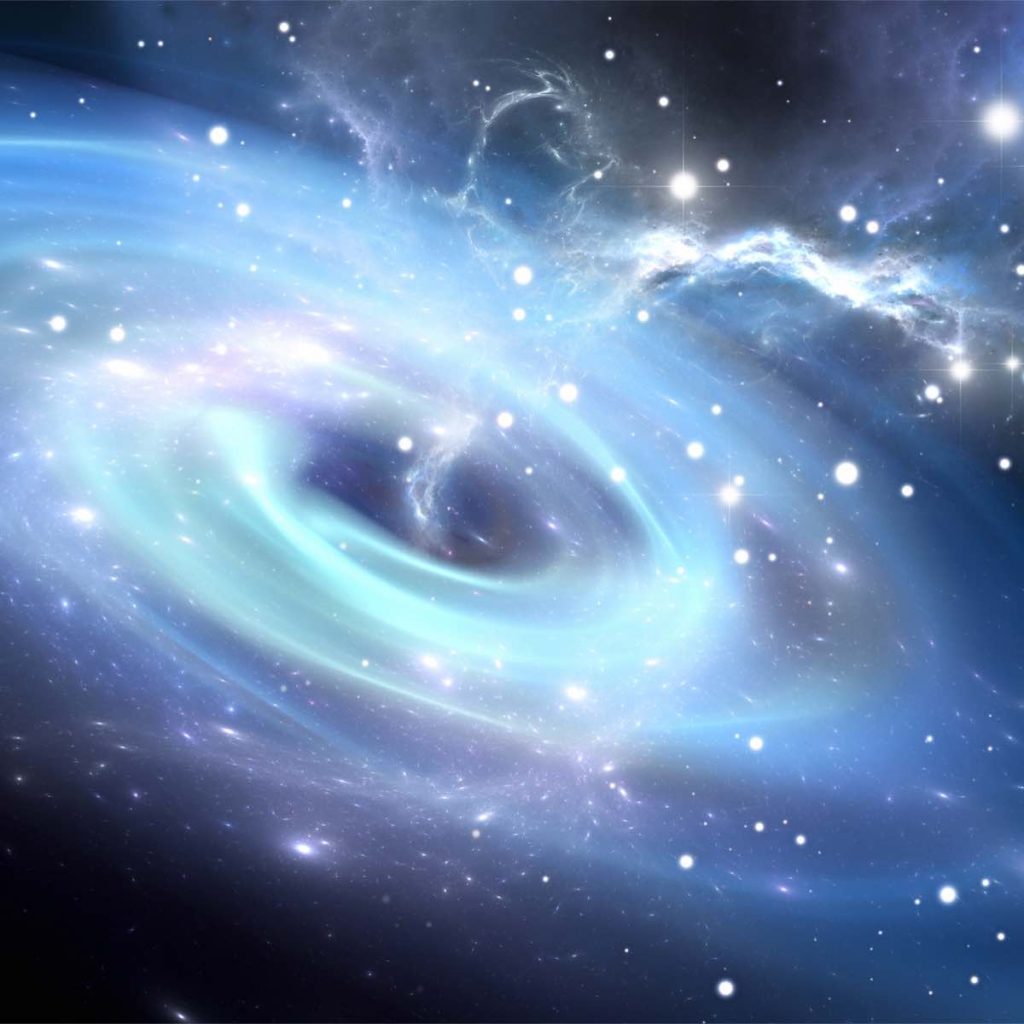 4.3 The Cosmic laws of Fatherhood and Motherhood let the Universe and all life expand

Everything in our universe, visible and invisible, is originally built from Divine Energy, expanding LOVE power
This manifest itself through two Cosmic Basic forces, two Cosmic laws. Both forces can be found in everything. Everything is essentially energy. Motherhood and Fatherhood. Giving birth and Creation. Expansion and Compaction.

-When God created the universe, there was only inspiration. The first to appear were the stars and planets, the solar systems and thousands of other objects. Subsequently man, and this being was to have the ability to create.

The origin of the Universe p.201

-We now know that the universe also has a garment and that this garment creates and gives birth, that it is growing for this life as plasma.

-But the human being has to accept these laws, universe and human being are one. We see the growing universe in the most meaningless insect.

-This whole universe now, my brothers, is actually only two laws. You can look over this awe-inspiring universe, if you follow and want to accept fatherhood and motherhood. There is no more to it!