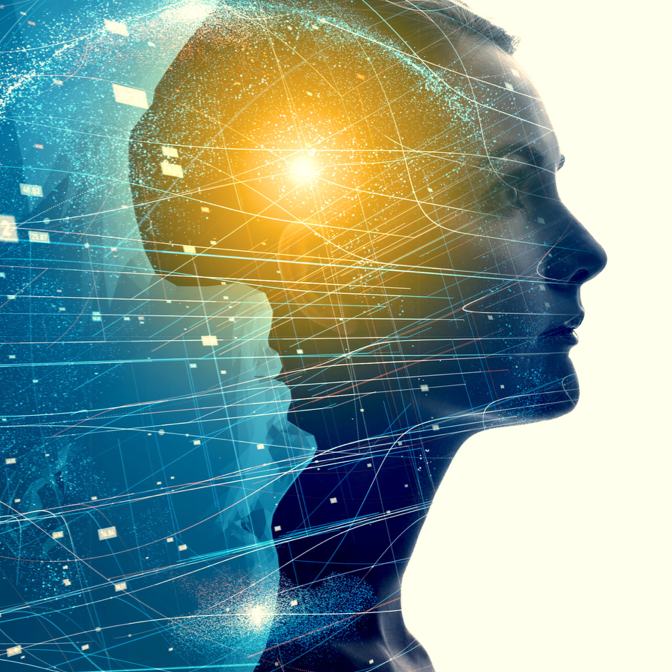 4.2 The All-Mother gave birth to the two Divine Basic Forces: Motherhood and Fatherhood

Two Divine basic forces were born from the aura of the All-Mother: the Motherhood-the expanding force and the Fatherhood-the creative capacity.
Motherhood formed a sphere of condensed spiritual energy in the universe from which life and the first planet were born.

-The mother, the All-Mother has begun with her process of giving birth. Aura comes and that aura connects itself, spreads itself through this vastness. That is the body, the organism for the All-Mother from which God was born, from which the Father originated.

-I can now see that the astral cosmos has created the material. And that happening represents God as ‘Mother’! The life went from Motherhood to the creating capacity.

-The All-Mother divided herself, the All-Mother gave birth in order to become father. What does the mother do? What happens when the child awakens? But that giving birth has become creating!

-Now we will soon see that this whole, immense, eternal universe is nothing more than a father and a mother. And that is everything. And you will see how simple everything actually is if you just know that beginning stage.