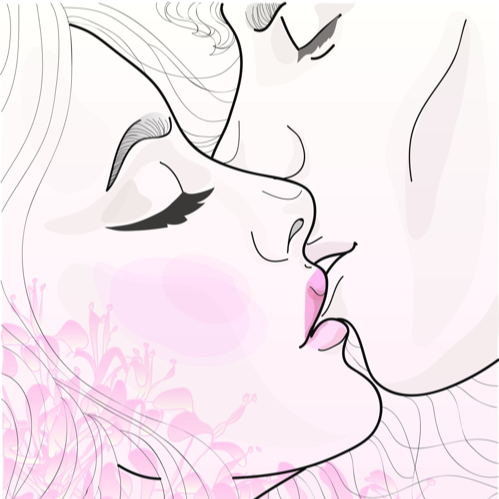 7.1 When is the soul of the child attracted?

At the moment the male sperm cell and the female ovum merge, a new soul is attracted, which descends into the fertilized egg-cell.
This new child, this soul has already had many lives.

Source:
-This event thus is a cosmic wonder, a power that reinforces this connection in which both beings are taken up.
-At he same instant that the father or the mother focusses on it, the life, the soul, is attracted.

-When people on earth connect, then, André,
they experience the ‘plan of creation’;
it has not changed.

-One- thousandth of the male semen is sufficient to establish this awe-inspiring wonder.
-Man does not realize nor feel this; it happens in an unconscious condition, because man does not understand his own life, death and birth, nor the universe.

The Origin of the Universe p.237

-And then it appears that fatherhood and motherhood, your being a woman and being a man, your maternal power, your creating power,
is the most sacred thing that you have in your hands as a human being and that is experienced in such an inferior way.