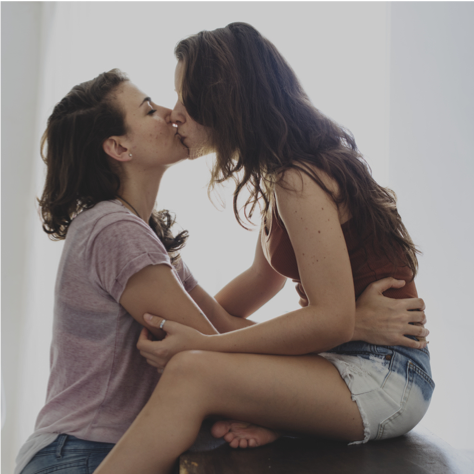 13.5 The body is feminine, but the feeling is still masculine

All evolution in the universe is governed by the Cosmic Laws of Fatherhood and Motherhood.
So being a lesbian is a natural transition phase for humans, but also for animals, plants and universe, and is nothing more than unconscious fatherhood and motherhood.

-And now that I know homosexuality, now that I know that the man goes from the male…’ the creating power, gradually the personality lives in there seven times as spirit, and then passes onto motherhood.
Then the human being has suddenly entered a body and does not know what to do with it, still feels creative and is left there with a maternal organism.

-Society destroys these people. I do not, because we know the grades of these masks. Those masks have been ripped of for us because the human being as spirit, as soul, the soul of God as human being, I will put it like this, lives in both organ- isms, because otherwise life would be at a standstill.