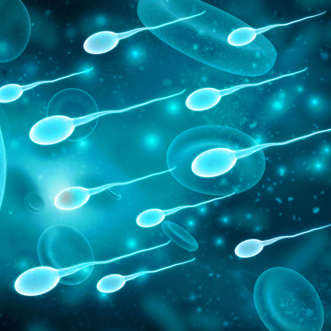 16.3 The evolution of man in the waters of Mother Moon

In this way, billions of human cells were born on the first planet, Mother Moon, and kept splitting up and attracting souls waiting for reincarnation.
Only after seven lives were the first souls mother or father. Afterwards this changes after seven lives, so that the soul learns to experience both Basic Forces: Motherhood and Fatherhood.
The pairs of cells born in Mother Moon are so called twin-souls.
Through fatherhood and motherhood and reincarnation, in millions of lives, the cells go through seven material degrees or seven levels of development. From cell to fish to sealion-like creature, crawling out of the waters and dying.
We see this development in seven grades of life on every planet again, for humans as well as animals and nature.

-They are now those twin states. Can you say twin souls? Yes, souls originated from one source, from one cell.

-Because this was the cell as human being, with a little tail as we see a little fish like that. And that head, that little ball, that little body possessed everything: material, soul, spirit, and feeling.

-And then the human being had experienced the moon as a fish – we crawled from the waters and wanted to go further, but that was precisely the border and the final point of our life, and then death came there, the releasing of the inner life of that fish, that seal which we were, or sea lion.