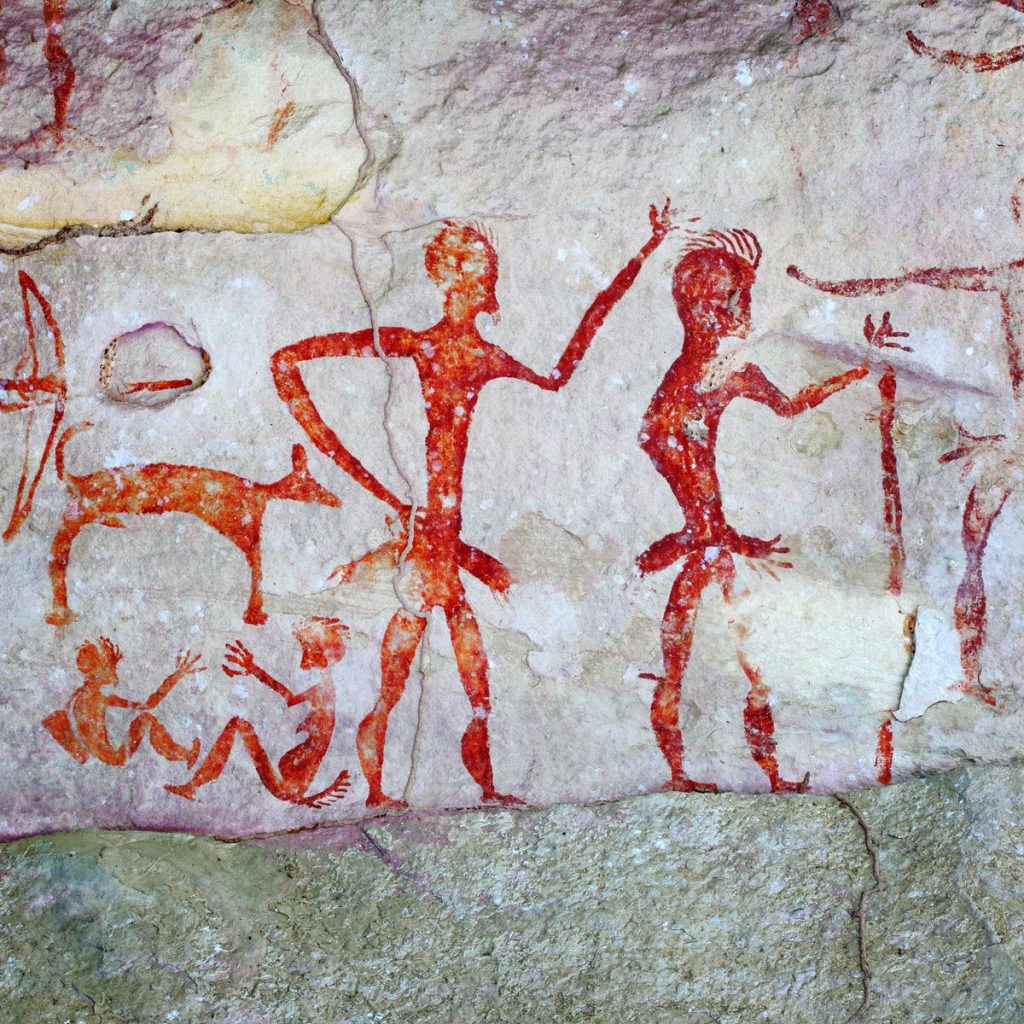 16.4 The start of the evolution of man on the land

The souls, who were ready on the Moon, were then attracted to a astral planet of the Second Cosmic Grade of Life. Here they had to start again as a cell, because there was no larger body present yet. They rebuilt their bodies from cell to sealion-like organisms, crawling on land, but this time also a land-form followed. This planet had received a stronger compaction from the Sun. Later souls could immediately incarnate in a sea lion-like organism, which was in line with the last level of feeling of their soul.

-Can you feel now that the soul now falls asleep and must return to the embryonic stage? is fish consciousness sinks back to the first stage for the birth and will disappear from this universe, because, we experienced that a moment ago, our following stage is ready.

-Soon we will begin with our first birth, so precisely on the Moon, however, with that difference, we have experienced millions of lives, we possess higher evolution and will go continually further in order to conquer this universe, which is possible! We go from planet to planet, so bodies, which will serve us.