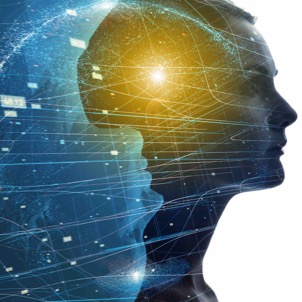 20.8 After the Spheres of Light the twin souls are attracted by the Fourth Cosmic Degree

After Earth, the twin soul goes through the seven Celestial Spheres of Light. They are then attracted by the Fourth Cosmic grade of life. The Fourth Cosmic grade of life is in another Universe, which consists of a more delicate substance. Just like on Earth, man again has a physical body, but very thin, almost transparent and of an indescribable beauty. Here too the laws of Fatherhood and Motherhood and of Reincarnation drive the further development of the twin souls up to the Divine All.

-When a child is born they know the attunement of this young life beforehand and above all where the inner life, the soul as spirit and as human being, lived, who it is and where they have met and known this inner life.
-They are all, without exception, clairvoyant to the highest degree. These people, André, are cosmically conscious, cosmically orientated, they know who belong to them, for all are twin-souls.’

-In the fifth, sixth and the seventh cosmic grade, are there also material beings there?  They are still material bodies, built up by a spiritual substance. Do you see? The mother still gives birth as far as the sixth cosmic grade. And then you pass over into the Divine All, and then mother and father are, man and wife, they are one life, two people.
-You are divine light, divine life, a divine personality, because you have experienced the laws, by means of fatherhood and motherhood. Do you see how simple that it is actually becoming? You now look through all those worlds.