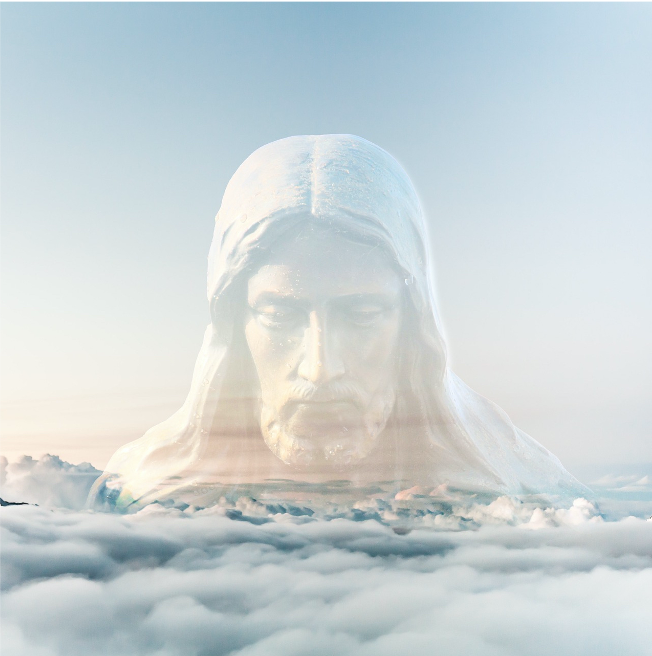 22.3 The message of Christ: “Love your neighbor as you love yourself.”

As early as ancient China and later ancient Egypt, the masters of the University of Christ brought parts of this Kosmology to Earth. They passed the knowledge on to priests. This knowledge was attuned to the thinking and consciousness of that time and was very limited compared to what we receive now. Later in history we see influences of this metaphysical knowledge in the teachings of Socrates, Plato, Buddha and Ramakrishna.

More than 2000 years ago, Christ himself came to Earth. As a human soul he had reached the All-consciousness. The core of his message was clear: “Love your neighbor as yourself.” Christ knew that everything in essence originated from the Love power of the All-Source and that every soul had the potential to ever reach the All-Consciousness, the highest degree of Love, just like he did. We the people here on Earth must now learn to give Love to everything that lives. Then our feeling develops a higher level of Love and we attune ourselves to the Heavenly Spheres of Light.

-And then we will soon get to see that our love speaks, madam, for which Christ came to the earth. And then it is: love each other, love another as you love yourself. And now it goes to cordiality, to benevolence, understanding. But not the wrong and false think- ing about each other.

-Why did Christ come to the Earth now? Anyone who wants to experi- ence and to represent the first sphere now stands before Golgotha! Now the human being has love to give, or he cannot enter the first sphere.

-Christ could not give the apostles any cosmology now, but He had al- ready proved to them that He healed the human being, the sick human being only by thinking; but spiritually, spiritually inwardly, the Christ could not do that either. He said: “The blind will heal the blind.” In other words: get out of my way because you cannot be reached.