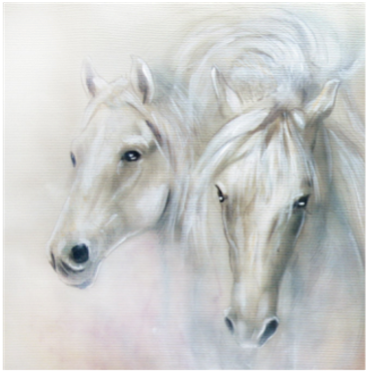 26.7 The astral worlds for animals and nature

-All animal species come from one source, which has branched into different life forms. The species continue to develop as a group, as a mass and as a group spirit. The lower species dissolve and the higher species continue. The highest form of any kind, such as the dog and the horse, is reflected in the Spheres of Light. Wild animals cannot reach the spheres. But that group spirit continues to develop and ultimately these highest developed species will also dissolve in the highest form: the winged species.

-Animals in the Spheres of Light live in the vicinity of humans, but in their own sphere. If man wants to, he can call the animal to him with the power of thought. Just as with humans, animal development continues. One day they will have passed their thousands of stages and will manifest themselves in the form of beautiful birds that communicate with humans.