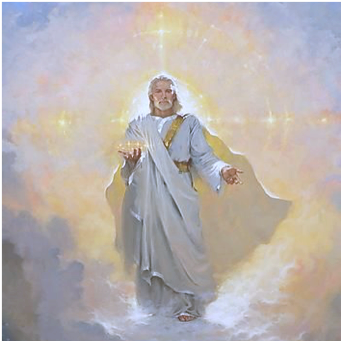 27.4 Each Sphere has its own mentor

Each sphere has its own mentor, a master who is attuned to a higher sphere.
The mentors of the seven spheres are the directors of the third Cosmic Degree: the Earth with the seven transitional spheres.  The millions of spirits doing work on Earth and in the spheres are under their direction.

-Every sphere has its own master. And all other beings in this sphere live around this master, who has attunement to a higher sphere. A master sacri- fices himself for others and possesses the power and the authority to extend mercy.

A view into the Hereafter p.268

-You can see their shining garments, their young beautiful faces and yet all of them are thousands of years old. They are the managers of the third degree, there- fore of the earth and all the spheres on this side. From here they work and they have a connection with the earth. The millions of souls who carry out work there are under their management. Every being bows his head to the love which they possess, and yet they call themselves children in spirit. They point us to the highest Master, Who, as I already told you, is the Christ.

-The temple which you see is the Temple of the Soul. This beautiful and great building was built by the masters of the seventh sphere.