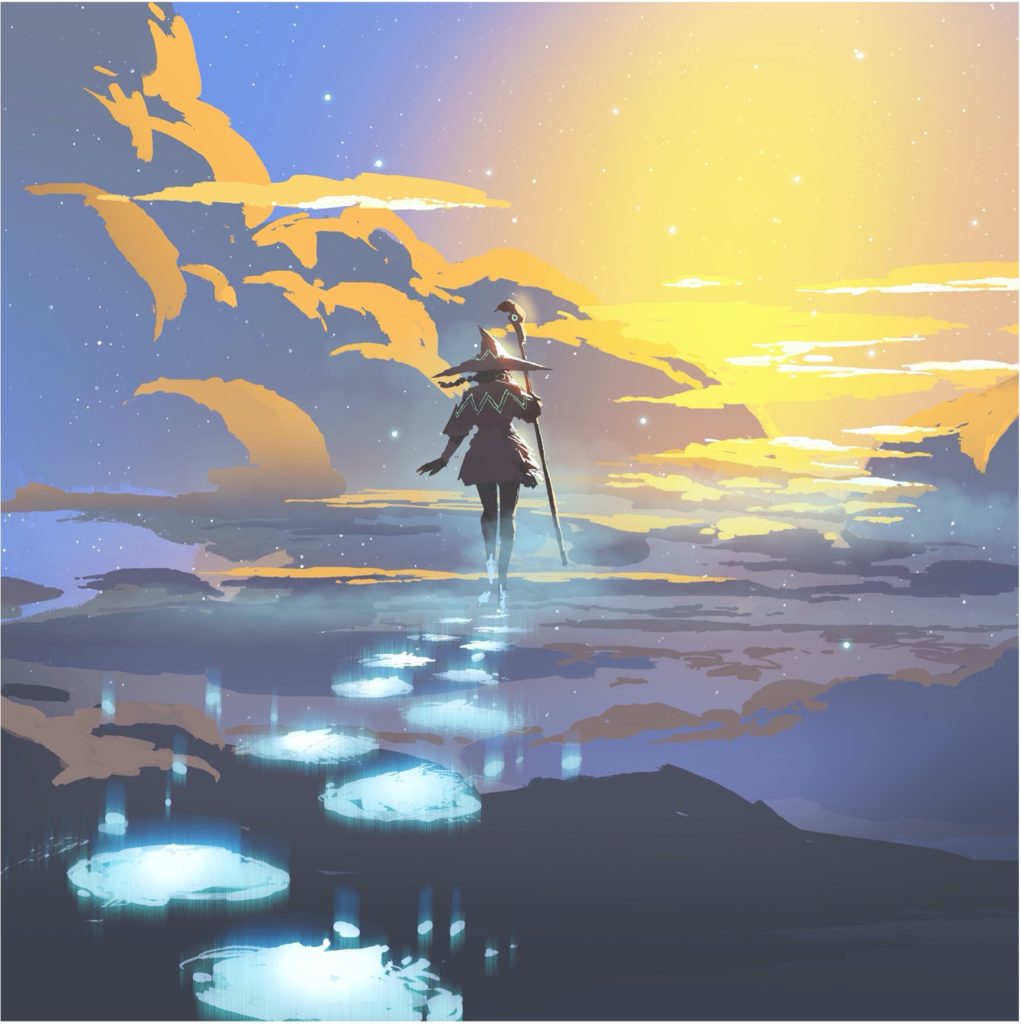 27.5 The first Sphere of Light most closely resembles the Earth

The first Sphere is similar to Earth, but much more beautiful and gentle. Life is at a much higher level.
All these spirits live in spiritual houses, which they have already built up through their spiritual life on earth, according to feeling, strength and love. There are also magnificent temples. Each building has its own meaning and function.

-André saw a beautiful landscape. It resembled nature on earth, yet it was milder, and the light, which shone with greater beauty, had a wonderful effect on him.

-All those who live here are happy, even if they only reached the first sphere after leaving the earth, because life in this sphere is on an infinitely higher level than on earth.’

-Everything is in harmony with the Infinite, and all these people live in the house they already built themselves on earth. This here is their spiritual dwelling.’

-He saw many old people gathered, and young ones too. There was nothing strange about them. They were dressed in a coarse-material but some already wore beautiful garments. He sensed what that meant. These individuals might soon enter a higher attunement.

A view into the Hereafter p.338

-The first sphere resembled the earth. He saw other buildings too, erected in various styles, some of which were very beautiful and had a different meaning. The spiritual dwellings were everywhere, in the mountains and on the waterfront too, built to their feeling, taste and strength. It was all spiritual substance, and as such it appeared genuine and natural.

-Wherever I look, all I can see is beauty. On earth a person can have beauty, however, here it is a spiritual possession.

Through the Grebbeline to Eternal life p. 277