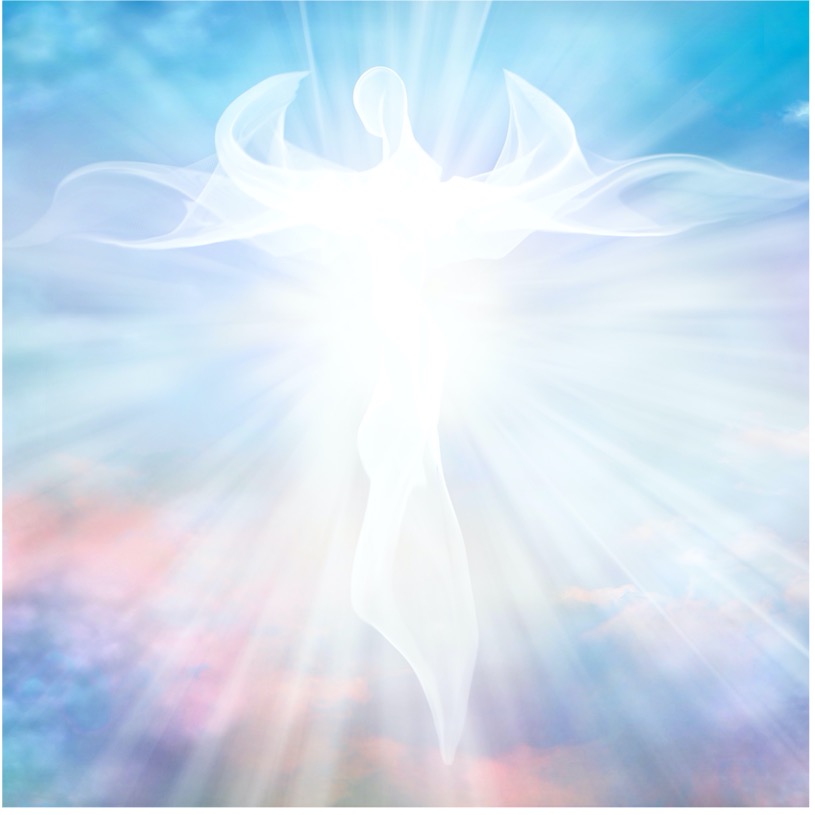 28.3 The Fourth Sphere of Light

The Fourth Sphere is the first Spiritual Sphere. To reach this sphere the soul must have mastered the spiritual degree of feeling. Here the soul is completely free of the Earth and has also discarded all material feelings.  The soul can make itself one with all life and now gets to know all the laws of life.
The atmosphere itself is characterized by a beautiful purplish glow. The inner light of the spiritual inhabitants shines like a summer sun. From this sphere the soul is united with the twin soul. In happiness they now go on together forever.

-André saw a beautiful landscape in front of him, with trees, water, beautifully coloured birds, and flowers such as he had never seen on earth, in ineffable hues. The sky was pale violet-blue and sometimes it shone with a gold-yellow brilliance. He couldn’t find words to describe this splendour.

A view into the Hereafter p.198

-Here, in the fourth sphere, everybody was happy. Everything had its own radiation, and people here possessed that great and pure love warming everyone. The people he saw radiated a light unknown on earth. Here the inner being enveloped the external being in radiation which could be seen.
-See this beauty and how pure all these people are. See their robes!
They were loosely draped from their shoulders and this was their men- tal possession. It was impossible to take it away from them, because their spirit had acquired it.

-Those who had reached the fourth sphere, very clearly felt that they were entirely free from the earth and that nothing material remained.

The Origin of the Universe p.262