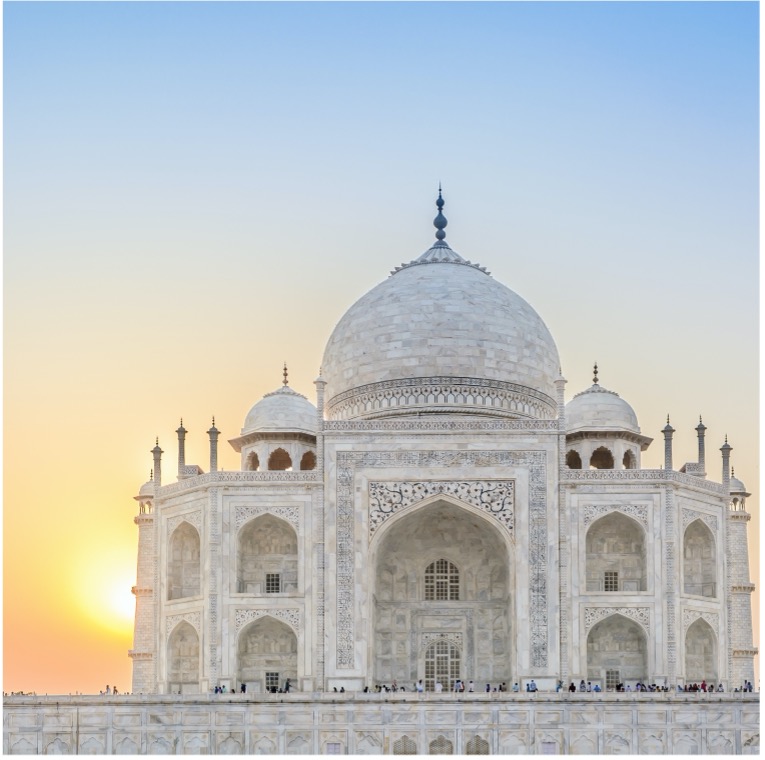 28.4 In the Temple of the Soul, each soul can descend into its own past

Each soul can descend into its own past here. All the lives ever lived can be visited. Even it is possible to see and experience the beginning of creation. In this way Jozef Rulof was allowed to look into creation with his Masters and on this basis the book “The Origin of the Universe” was written.
One can also search for someone here, for example one’s own twin soul, if this one is still on Earth or in another sphere.

-High and lofty, overlooking everything else, stood the temple of the soul. The building was made of snow-white marble and it radiated light which he could perceive already from a distance.

-Everywhere in this building were flowers, and he noticed birds of the spheres circling around man. Many sat down upon the hands that were held out to them and caressed them.
-In every hall he saw the well-known spiritual fountain he had seen in every sphere.

-In doing so, I will show you that we are able to descend into the past of every human being, not only on earth, but also in the spheres.
-In the temple of the soul we will be connected with the universe by the masters. The Origin of the Universe p.39

-Thus, every temple of the inner building, that you now observe outwardly, represents a sphere, no matter whether it is a higher or a lower one, and all spheres have been incorporated in this mighty building. On descending, or entering into a smaller temple, one is transitioned into that sphere; and observes it and is connected with that sphere, whatever it is like. -Not only can we be connected with the spheres, but also with man on earth, with planets, stars, and a thousand other things.

The Origin of the Universe p.49

-They were approaching the building and, when they were near it, he read the inscription at the front of the temple, which he had not understood.
Now he suddenly knew what those figures meant: ‘Man, know thyself.’

-Here, in the temple of the soul, one can see one’s own film of life.