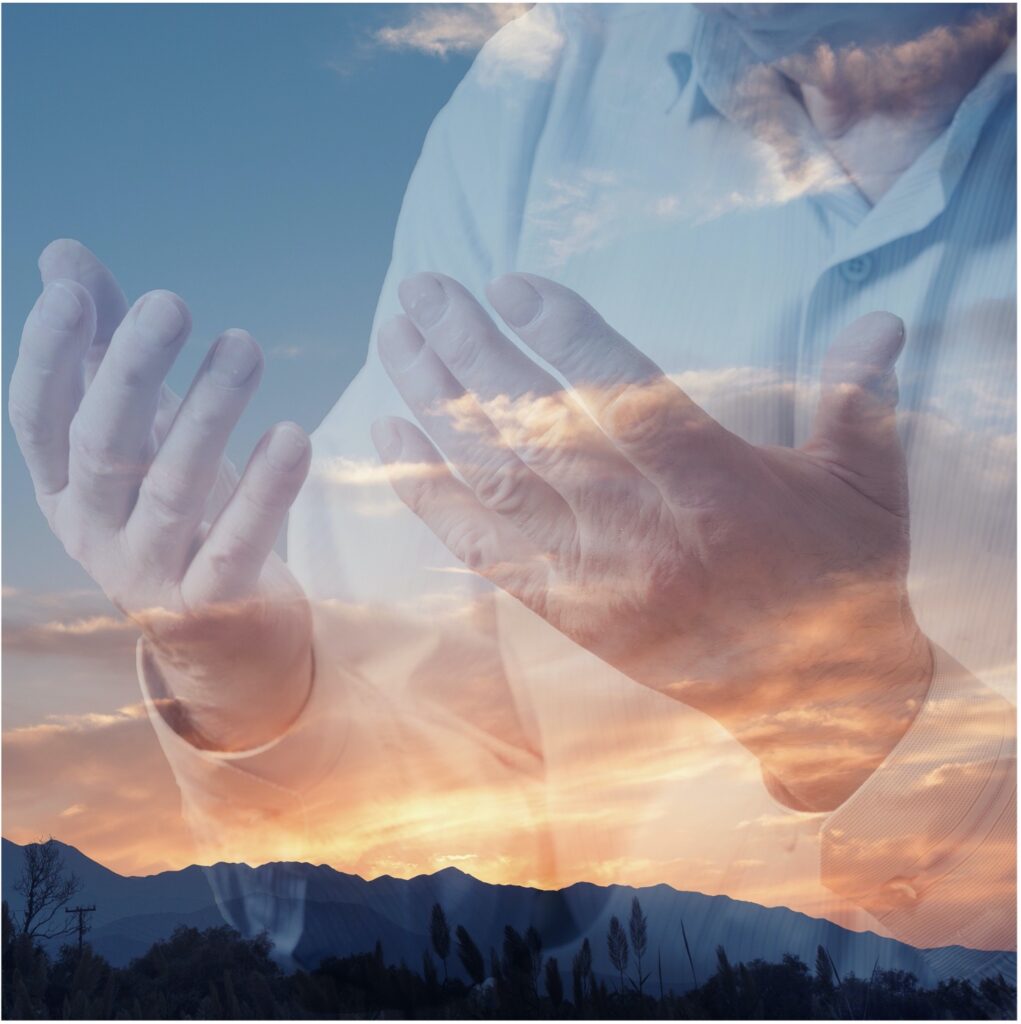 28.6 In the spiritual realms, a soul can deserve a universal name

Each human being has also had many different names in the many Earthly lives. Therefore, in the worlds after death, man has no fixed name.
Only from the fourth sphere of light can a name gradually be built up from space. This happens by serving. By thinking and feeling and experiencing the soul its own name. Millions of souls with the same state of service can represent together one name.

-You got a name here from your father and your mother. But for space you also get a name.
-If you are busy for yourself, that is own development, then you will never get a name from the cosmos. But you will finally get it. And if you enter the fourth sphere, and you are there, then you will really get a spiritual core there, that means: you are core as a human being, but from the space your name starts to build itself up.
–And in the first sphere you have no name, or in the second, still not in the third; in the fourth it will probably come, if you have done something.

-And now something starts to build up from space, and gradually, by means of their thinking and feeling, they get to see their spatial name, by means of their personality. But millions of people do not have any.
-So everything which has to do with the University of Christ in any way, gets and builds on a spatial personality and then gets a name.

-Both simple and just. If you are busy with yourself very, very much for that University and you serve, then you are busy here giving yourself a name – of course by means of that task – a personality. And because of that giving some-thing is formed, you represent something, and that gets a name and it is sent by means of the space.