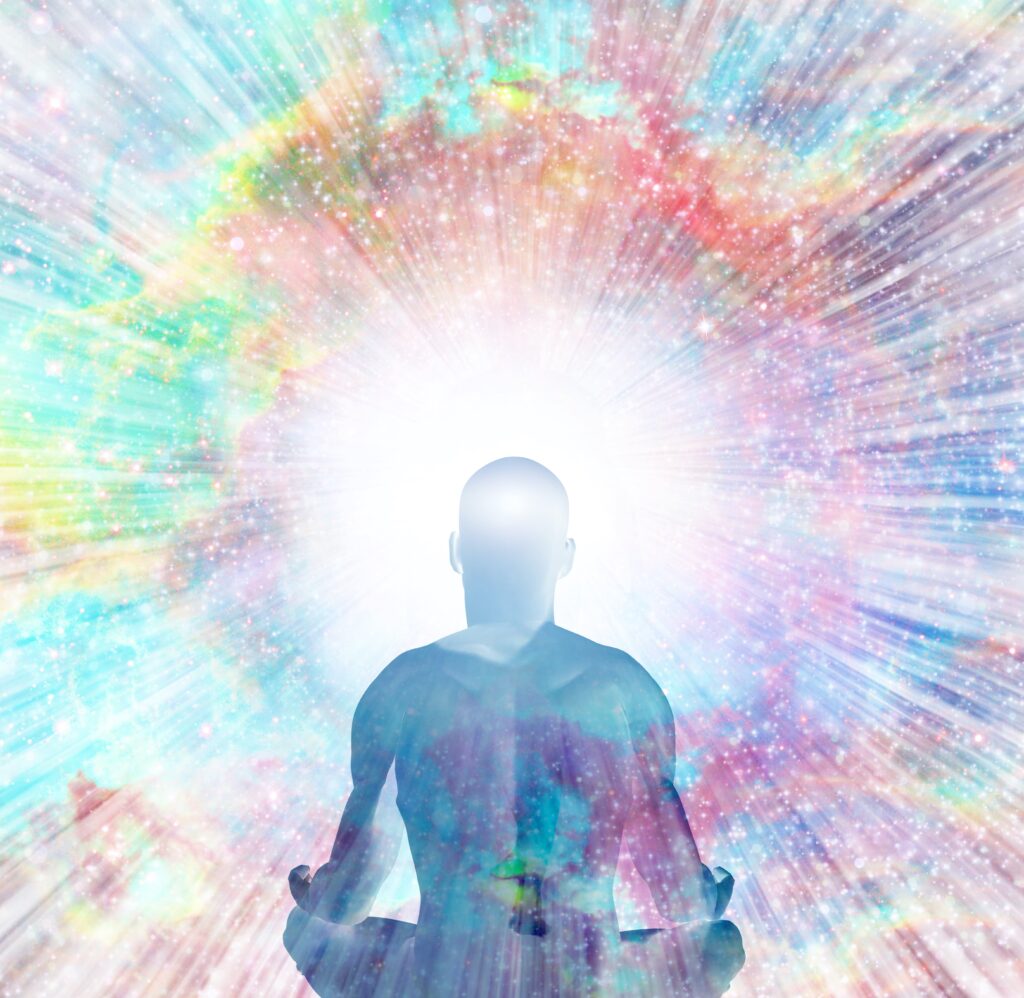 28.8 A Spiritual home is built by Love power

In the book “A View into the Hereafter”, Master Alcar describes his own home in the fifth sphere. Central to it is the room of universal love. In it is the spiritual fountain, as a symbol of loving care for all life. The rooms around it are formed by the character qualities. For example, there are rooms of trust, simplicity, truth, concentration, strong will, peace and art. There is also a room in which Alcar can see his lived earthly life. In it lies everything, not a single thought is lost.The rooms higher up in the house are more ethereal.  In them there are also invisible parts, which Alcar will only come to know as his love and consciousness grow.

–Up on a high mountain André saw Alcar’s property.
-It was made of a bluish material and the whole building seemed to radiate light.
-The floor he was walking on consisted of bluish marble. And everything radiated light, everything was alive.
-The walls were decorated and even these walls, if you could call them that, radiated light. He could just about look through them. Above his head he saw the ceiling which looked like the universe.

-That is why everything radiates, why everything is life, because this being lives and possesses this love. This is how man builds himself his own home, and as he ascends, everything will change along with him. Therefore man is his own creator, which is brought about by his will and the power of his feeling. Everything is alive, everything contains his own life.’

-This possession keeps on developing until it will, one day, have reached the sixth sphere. That’s how man goes about working on himself, to embellish his possession. On and on, until he has reached the Divine attunement, and his condition, his dwelling, his life, his love will pass on to the Divine.

-So a sphere is a globular condition, which has attunement to the universe; in other words, our house reflects the universe.