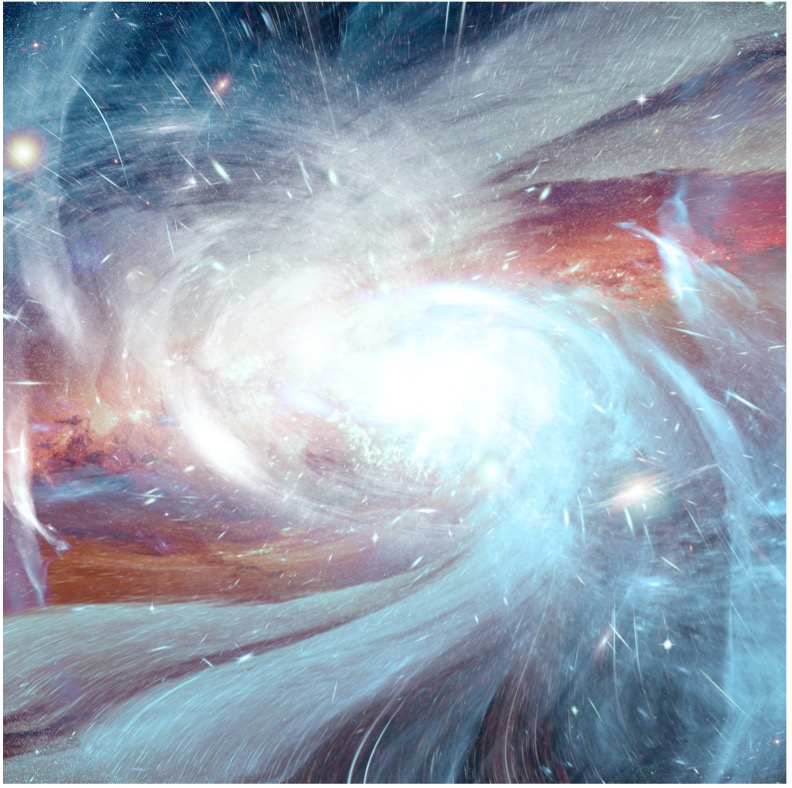 29.3 A life symphony in the Temple of Music

The quotes below represent the experience of a celestial symphony of life, performed in music, light and color, which interprets the life of man, from Earth to the sixth sphere:

-The young life had experienced its first years on earth and had grown up to be a child that played about in nature.

-Now the colours shifted; the music had changed into frolicking leaps and he too felt assimilated, as if he were jumping over meadows and plains, to meet a young life.

-The colours revealed the age, the happiness of the being; he felt the child within, and the music swelled into a mighty ensemble.

-Life became more savage, it had reached the age of manhood on earth.

-A mother wept for her child, that was at the mercy of dark forces.

-Now the music became piercing, like the coloured light of the dark spheres; it blazed and howled like a mighty hurricane.

-Music flowed right through him; it became increasingly harsh, and the colours turned to bright red and pale green: the radiance of the masters of evil, whom he had got to know during this journey. He felt as if he were paralysed.

-Now he saw how this life passed on to the side beyond. It lived in the dark areas, got to know itself there and became convinced of a higher life.

-The music got more and more transparent; he heard no more coarse, terrifying tones.

-Now they were in the second sphere; the cloudless blue sky lay in the sheer blue which he perceived, and he felt and saw in it, that life was approaching the third sphere.

-The colours grew more and more beautiful and the music became increasingly exalted; together, they formed one unity. André sensed that the fourth sphere was close by, and afterwards the fifth and the sixth sphere would be entered.

-The music softly toned down, the masters were finishing, colours merged into a haze, the last tones died down to a soft whispering; this was the end. The masters had presented a symphony of life, this life ‘was’ and had found its God again.